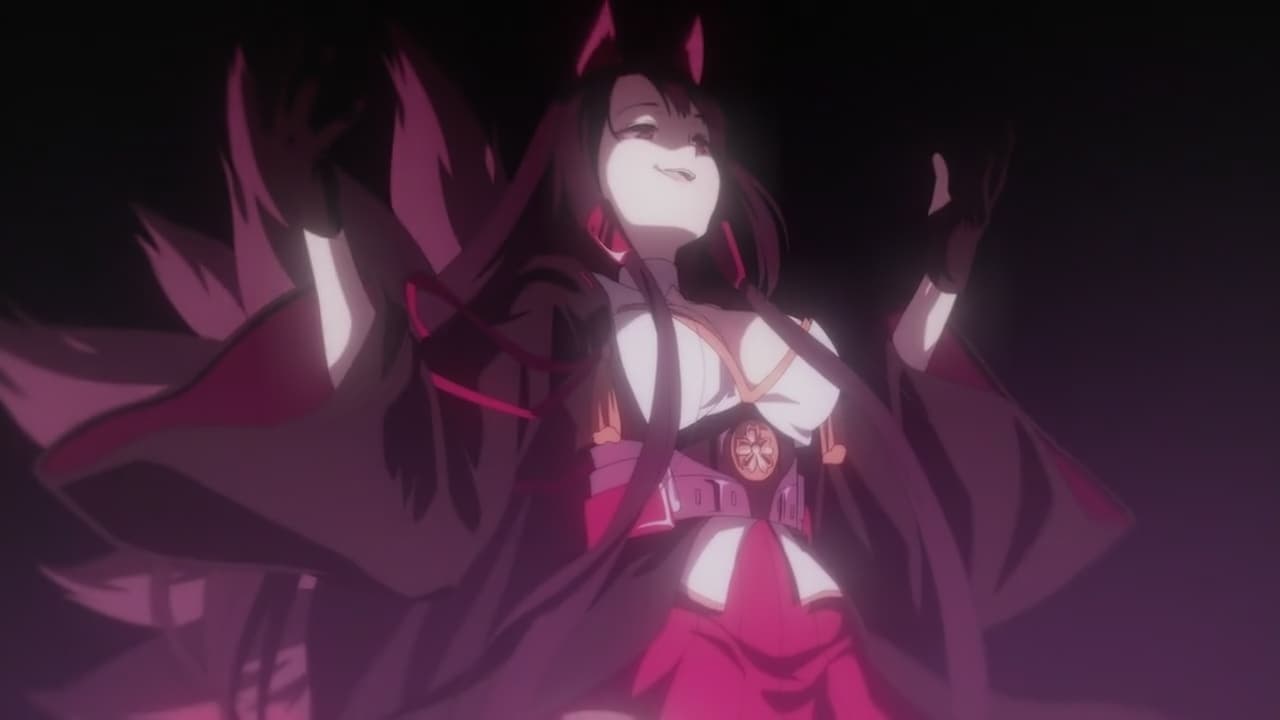 Deadline: For Determination, For Love

Azur Lane Sub Indo – Azur Lane and the Sakura Empire prepare to face each other in a decisive naval battle, sending their largest fleets. Akagi uses a spell to transport the Azur Lane fleet into an otherworldly realm, where the must fight against a combined Sakura Empire and Siren fleet. Enterprise engages Kaga, but is momentarily distracted seeing Belfast in trouble and is knocked out of the sky by Kaga. As she sinks into the ocean, Enterprise has another vision of her alternate self and reawakens in a much more powerful form, easily neutralizing Kaga. Observer watches the battle from a distance, and notes that Enterprise is the “key”. Enterprise forcibly transports her and Akagi back to the real world, where she seemingly kills Akagi with a single shot before returning to her senses. Realizing what she’s done, Enterprise finally realizes that she’s afraid of the ocean. Meanwhile, Akagi is seemingly reunited with Amagi in the afterlife, only to find Amagi has no face as she tells her “it’s not over yet.”