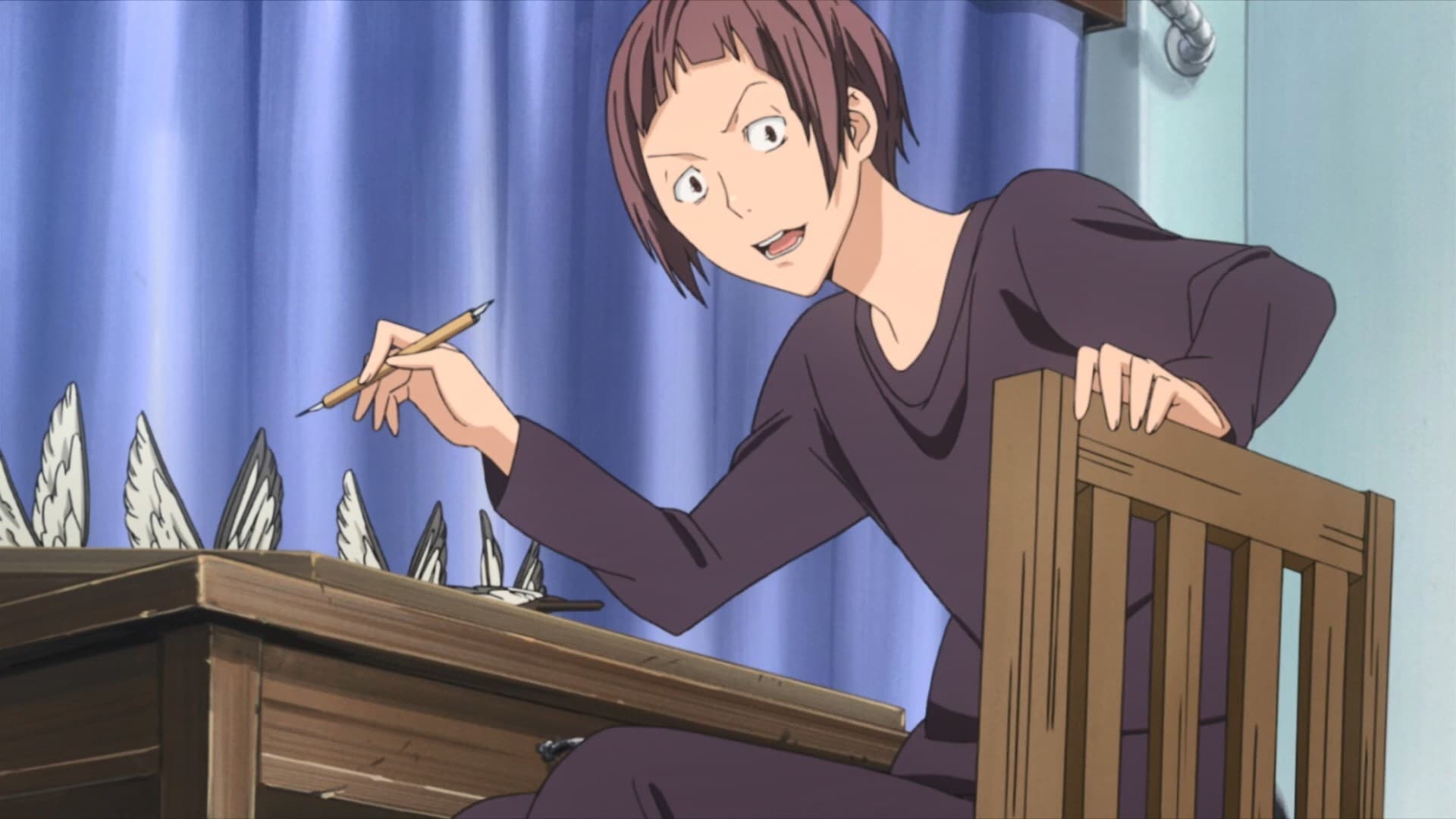 Bakuman Sub Indo – Mashiro and Takagi, incorporating Hattori’s suggestions, comes up with a concept for a story about an angel fighting other angels who kill humans to advance themselves, but are frustrated at their lack of progress. The name is rejected, but the feedback notes that they have promise. Around this time, Takagi is struggling to think of another idea, and begins seeing Miyoshi more often, prompting Mashiro to wonder if he is working on it at all. Hattori learns that Nizuma needs an assistant and that Takagi would not stop Mashiro from going to work for him. Mashiro hears of the offer, and is hesitant to accept it until he happens upon Takagi kissing Miyoshi.