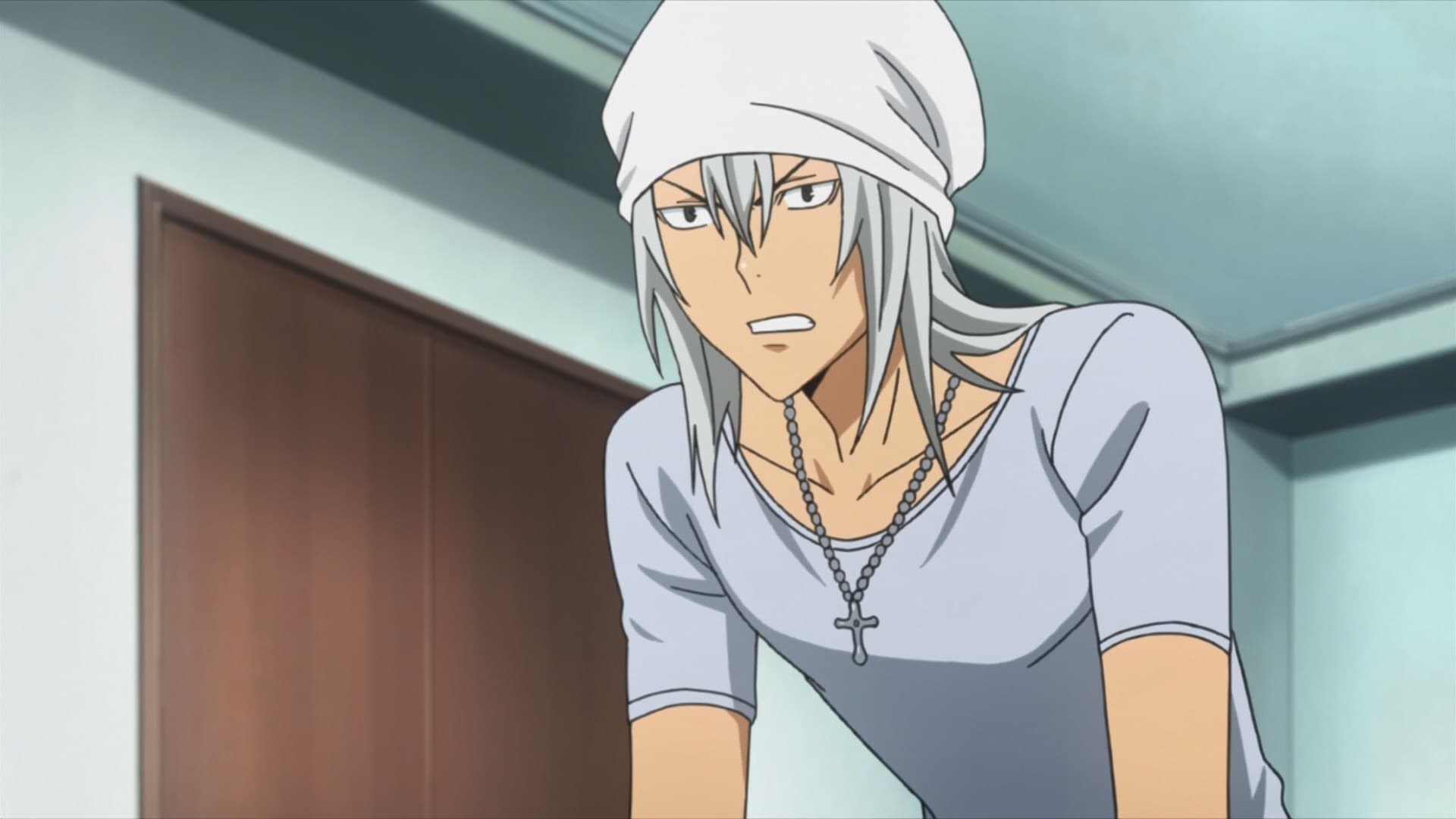 Bakuman Sub Indo – Mashiro starts work as an assistant for Nizuma, and meets the other two assistants; Shinta Fukuda, who had placed lower than he did in NEXT, and Takurō Nakai, who won an award 10 years ago, but has been unable to accomplish anything noteworthy since then. Despite Fukuda and Nizuma questioning why he is working as an assistant instead of trying to get published, Mashiro is determined to learn what he can to help Takagi. Fukuda realizes that “Crow” will eventually get canceled after the novelty wears off if Nizuma does not make it more substantial and interesting. Nizuma adjusts the story accordingly, while also deciding to meet with his editor.