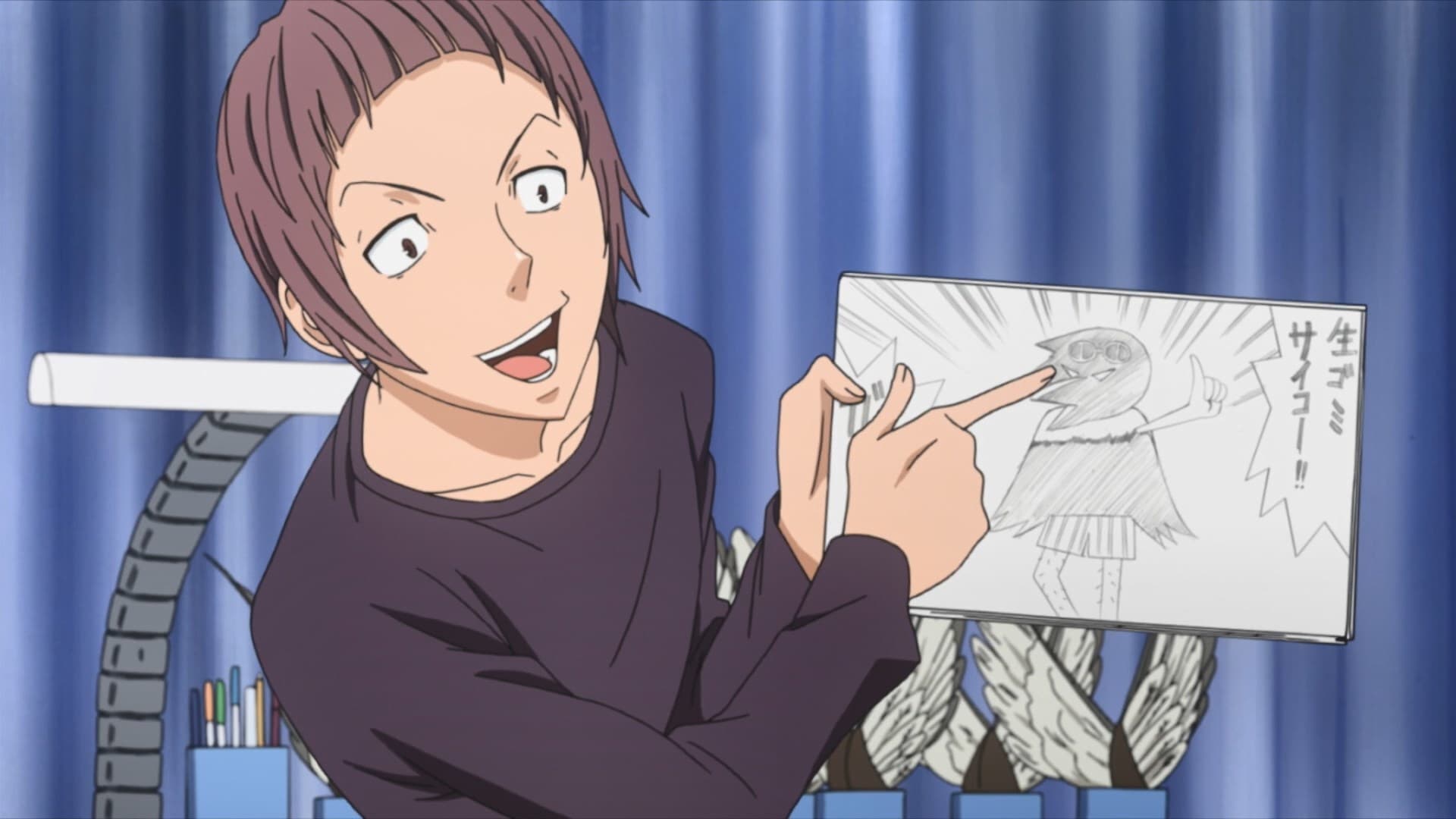 Bakuman Sub Indo – While reworking Chapter 5, Fukuda reveals that he is dissatisfied with many aspects of Jack, particularly how series are ordered by their popularity, but Yujiro tells him to get serialized before he talks about changing Jack. Nizuma tells Mashiro that he has been drawing since he was young, when his family had no money for video games, and Mashiro remembers how he also was drawing all the time before his uncle died. Mashiro, remembering his passion for manga, resigns as Nizuma’s assistant and goes home, where he looks through his old manga, and decides to write a mystery next. Meanwhile, Takagi is writing cell phone novels for Miyoshi to publish, causing Mashiro to wonder if he is working on the name at all. Mashiro notices the contrast between Takagi’s relationship with Miyoshi and his own relationship with Azuki, and wondering if the distance between them is increasing, asks why she is willing to accept not seeing him.