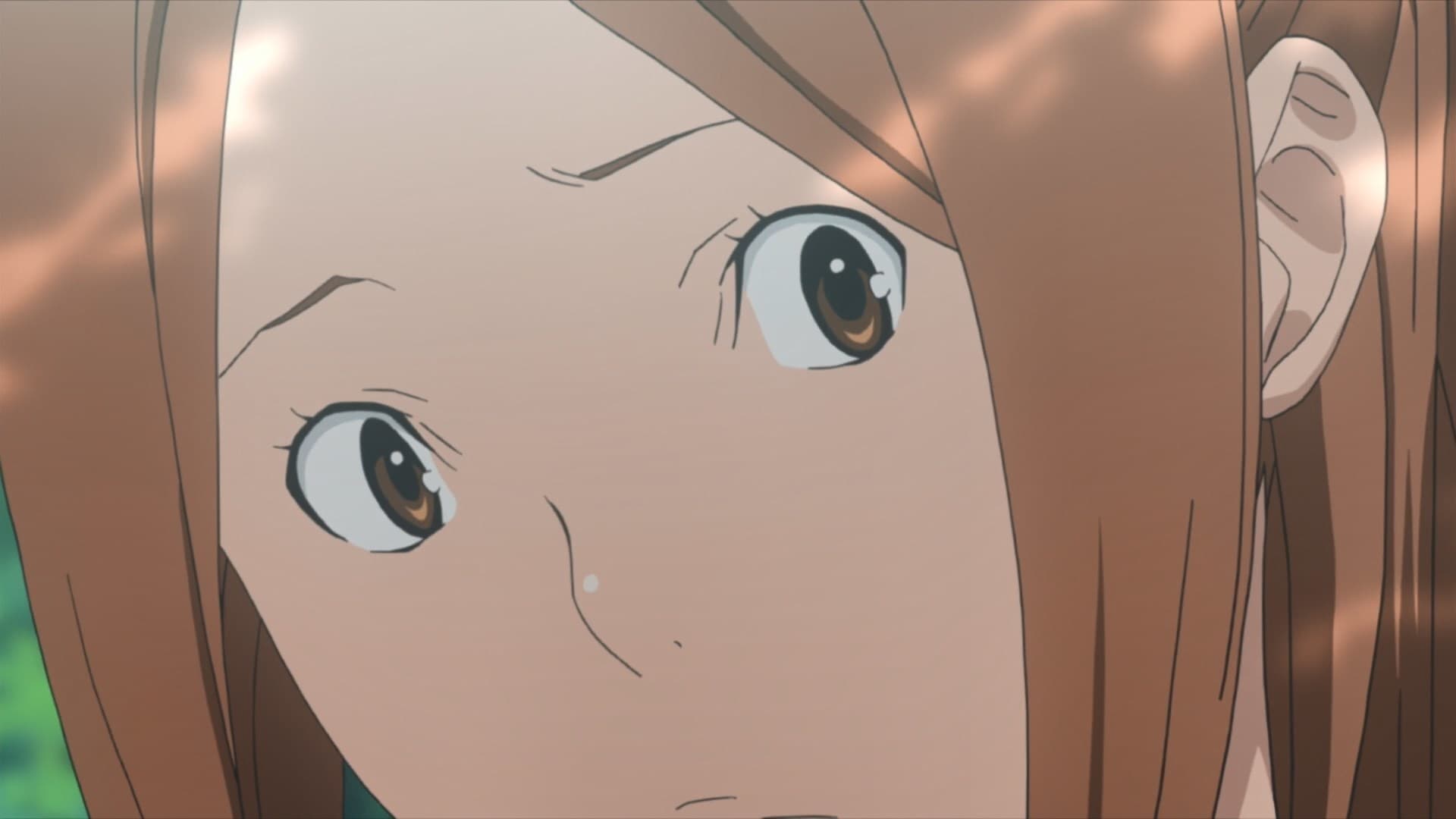 Bakuman Sub Indo – Summer ends without Mashiro hearing back from Takagi, and Takagi returns the key to Mashiro’s uncle’s apartment, apologizing for failing to come up with a name in time but resolving to become a manga writer. Mashiro meets with Hattori, who is impressed with his idea of a detective who cons criminals into exposing themselves, but doubts he can succeed without Takagi’s help. Hattori learns that Takagi is also intending to make a mystery, but does not reveal Mashiro’s story to him until another editor asks Mashiro to illustrate a runner-up for Story King. Hattori then plans for Mashiro and Takagi to work on their detective story for two years before it gets serialized, without having either tell the other. Mashiro struggles to write a name on his own, but Takagi approaches him and shows him five names, one of which is a detective story. Mashiro and Takagi decide to work together again, and to work on their detective story for the next six months.