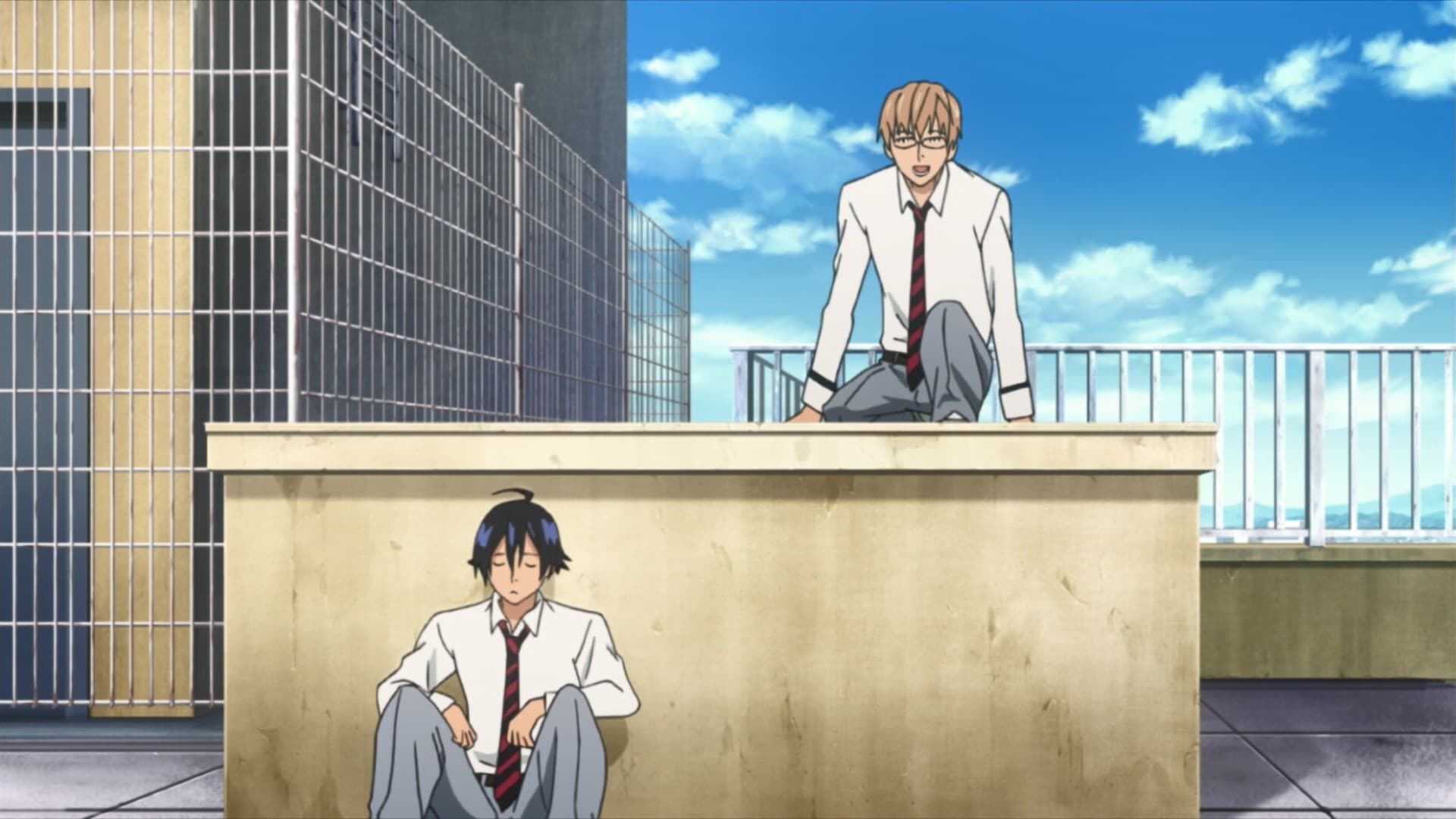 Bakuman Sub Indo – Mashiro chats with Takagi, who tells him that he chose Mashiro because he is smarter than many of his peers in matters outside of scholarship, and that he believes Azuki has a similar kind of intelligence, with the ability to be appealing to others. Mashiro tells Takagi that he believes his uncle committed suicide, and thus suspects that his parents will oppose him becoming a manga artist. Mashiro’s mother says his uncle did not commit suicide, but still opposes his decision until his father and grandfather show support for his dream. Mashiro’s grandfather gives him his deceased uncle’s studio apartment, and Mashiro brings Takagi to see it.