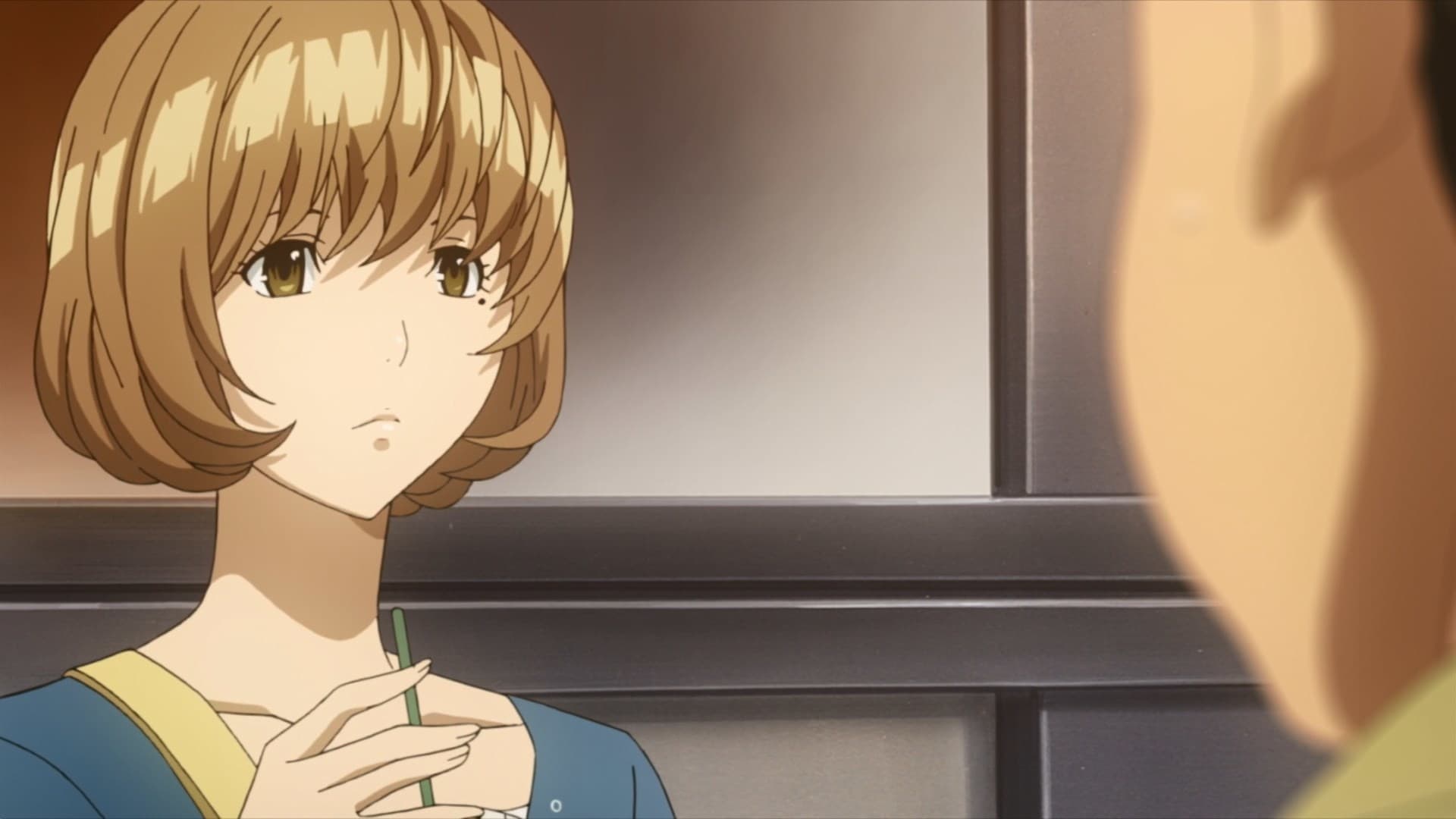 Bakuman Sub Indo – Mashiro and Takagi continue submitting a story every two weeks, with Mashiro sacrificing sleep to do so, but they have several weeks to go. They see Nakai with Ko Aoki, the runner-up of the Story King competition. Nakai reveals that he’s entering- with her, and that Fukuda’s entry is expected to place first. Hattori reveals that Muto Ashirogi’s work has gotten into the Golden Future Cup, and while the rank influences how it will fare, so will the number of people who voted that they liked it. One of their rivals is Koji “Koogy” Makaino, a popular musician who wishes to become a mangaka, and Fukuda believes that his fans will give him an unfair advantage in the questionnaires. Fukuda, Nakai, Mashiro and Takagi then go to the editorial offices to protest this.