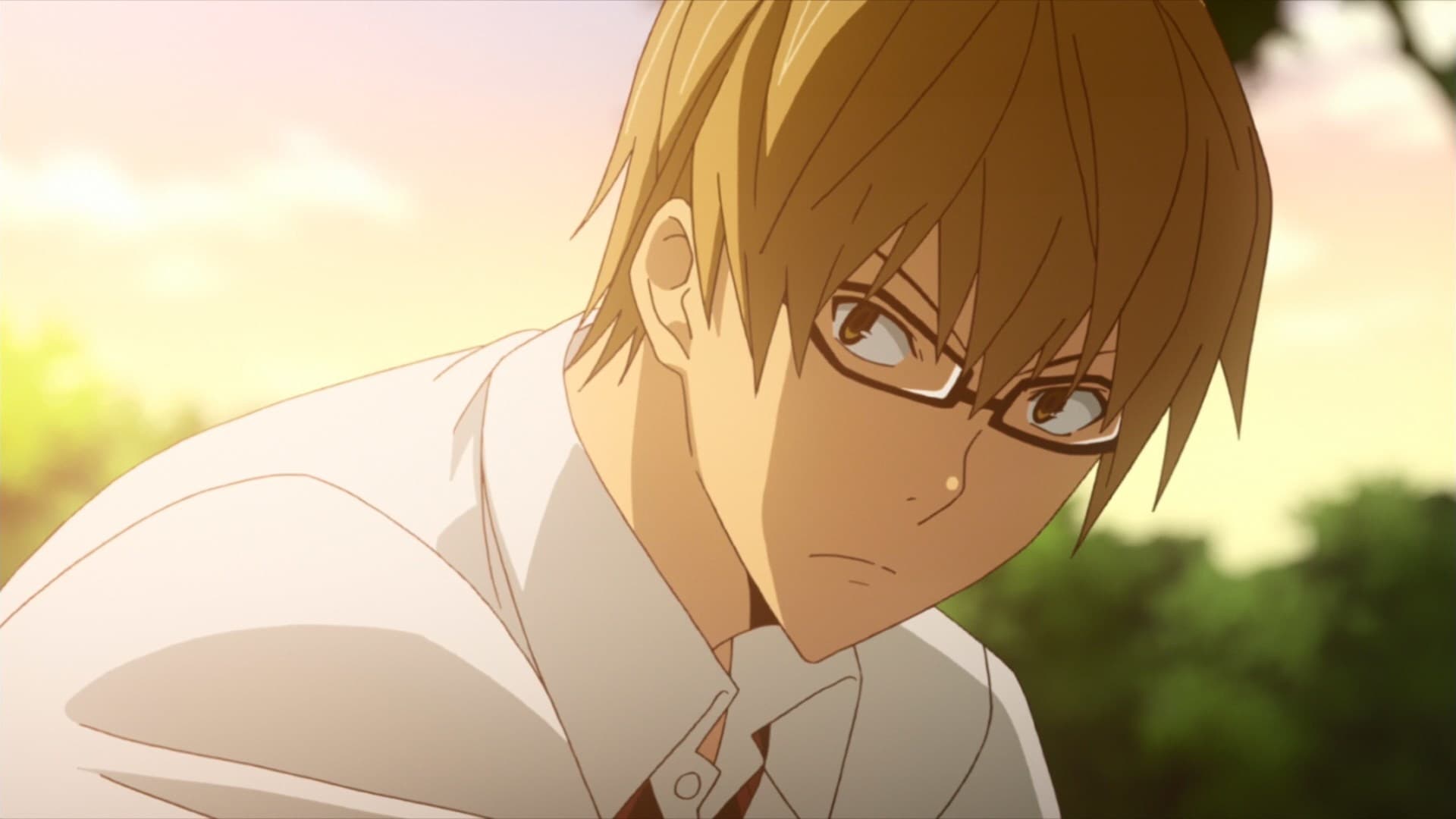 Bakuman Sub Indo – Mashiro shows Takagi all that he has drawn and points out all the mistakes he has made, as well as the finer points of using tools for drawing manga. When Takagi questions him, Mashiro tells him about G-Pens and Kabura pens, making manuscripts, and Taro Kawaguchi’s three rules to a successful manga: conceit, doing your best, and luck. When they go to a convenience store, Takagi notices that the latest issue of Jack has a semi-finalist named Eiji Nizuma, a fifteen year old manga creator. The two discuss their high schools, manga, and editors, thus coming to the conclusion that they would finish the manuscript for a manga by summer’s end and show it to an editor of Jack. While walking home with Takagi, Mashiro encounters Azuki by chance; while the two are unable to look at each other as they pass, they both turn back to look.