Oops! It appears that you have disabled your Javascript. In order for you to see this page as it is meant to appear, we ask that you please re-enable your Javascript!
Anime Updates
Boku no Hero Academia: S4 – Ep. 14Toaru Kagaku no Railgun: S3 – Ep. 2Darwin’s Game: S1 – Ep. 3Haikyu!!: S4 – Ep. 2Infinite Dendrogram: S1 – Ep. 2 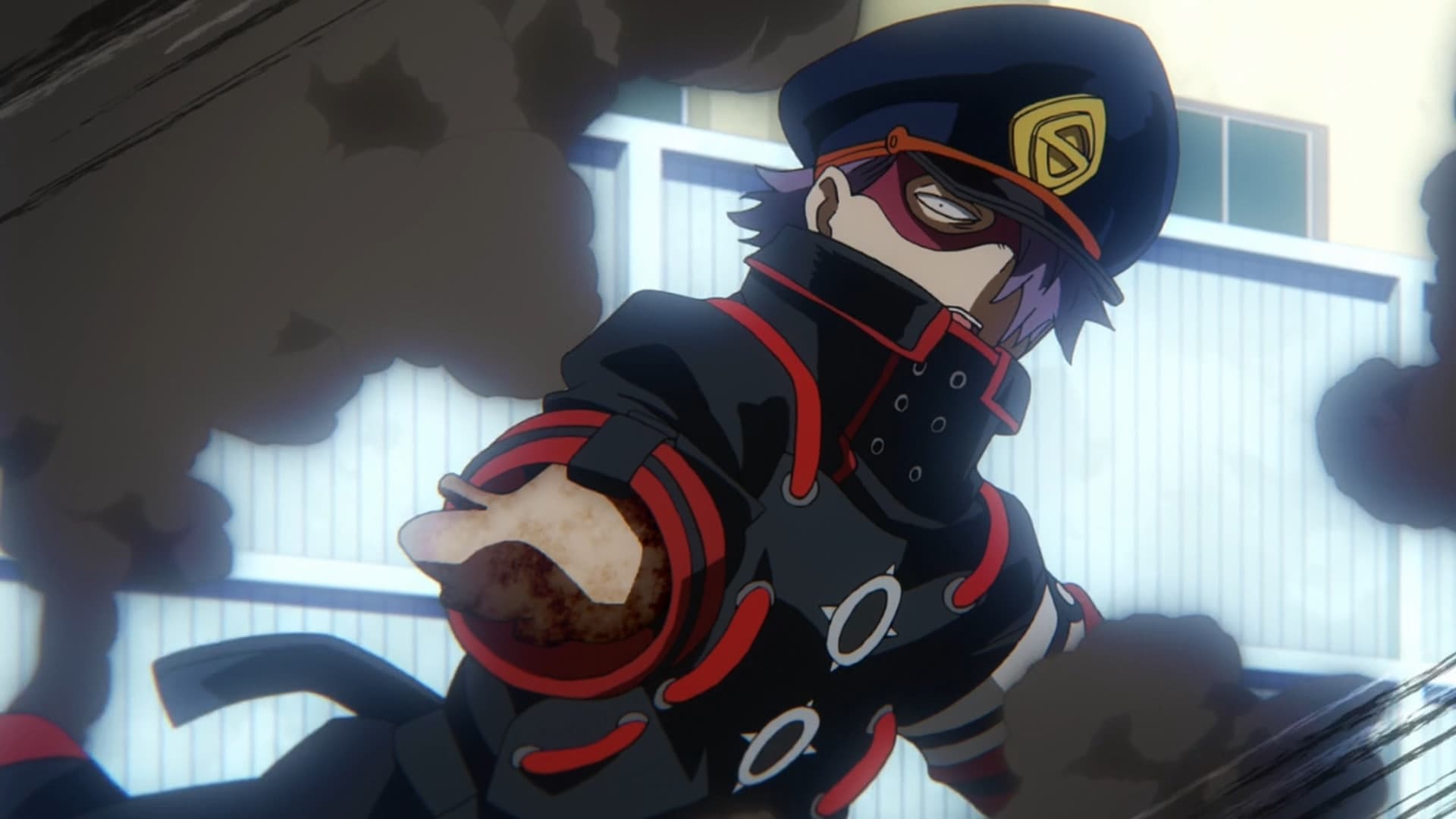 Boku no Hero Academia Sub Indo – Boku no Hero Academia – Seiji uses his “Meatball” quirk to neutralize both Kirishima and Bakugo. However, Kaminari uses one of Bakugo’s grenades to distract Seiji long enough to zap him with his electricity quirk. Seiji temporarily loses control of his quirk, allowing Kirishima and Bakugo to retaliate. Together, the three students are able to pass the test. Meanwhile, Midoriya acts as a decoy, allowing Uraraka and Sero to restrain all of their opponents, and those three pass the exam as well. Elsewhere, Iida is searching for stray Class 1-A students and finds Aoyama hiding alone, when they are attacked by many students. They try to run away, but Aoyama shoots his navel laser into the air as a beacon. His plan is to sacrifice himself by luring the enemy close, allowing Iida to use his super speed to target three opponents and pass the test. Just as all seems lost, the rest of Class 1-A arrives to assist in defeating the nearby students. Thanks to Aoyama’s beacon, the rest of Class 1-A all pass just as the event ends.