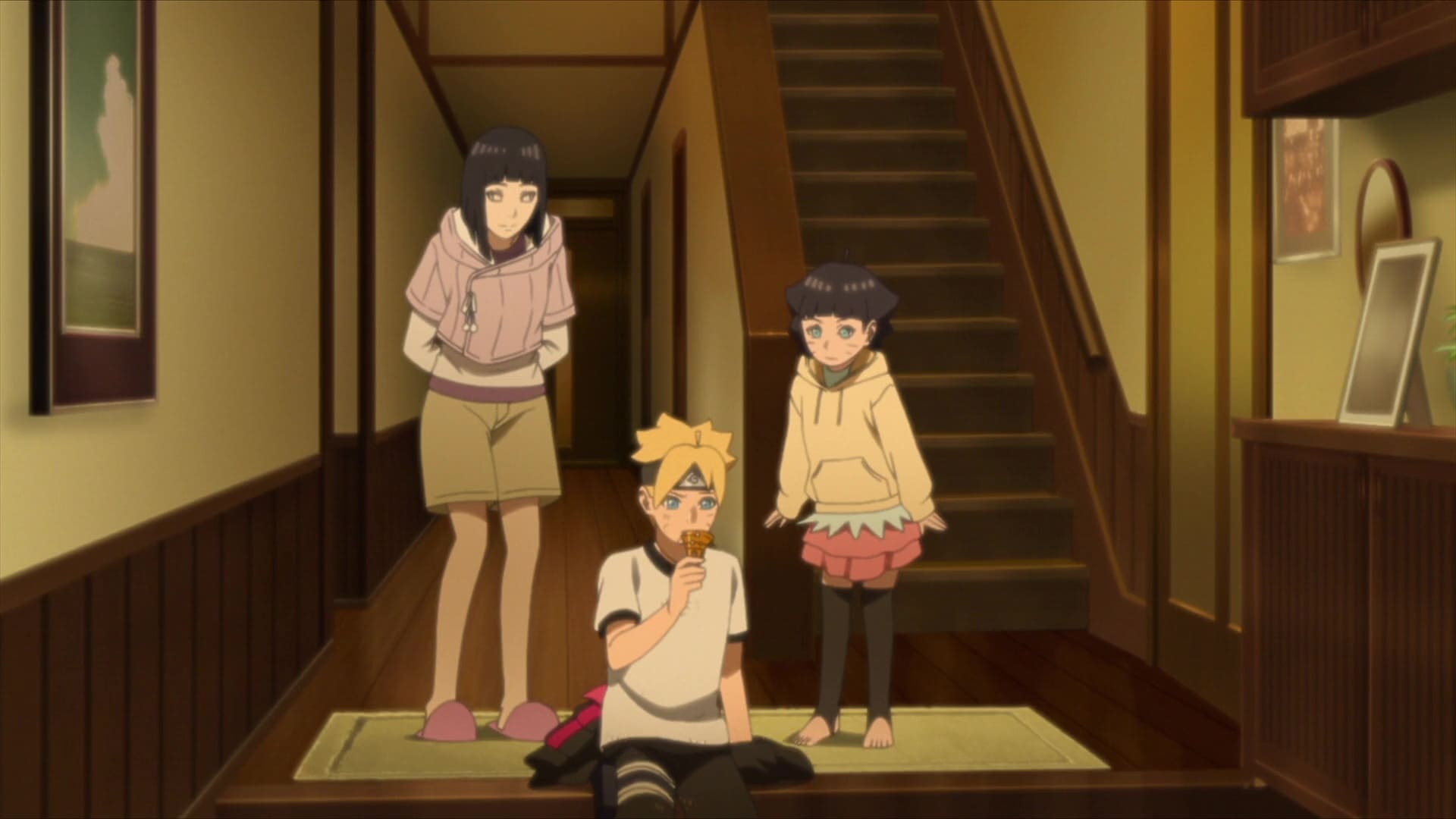 Something That Steals Memories

Boruto: Naruto Next Generations Sub Indo – Konohamaru tries to rescue Remon by checking up on Kankitsu, but he is caught and forcibly taken back to the Leaf Village. Boruto becomes suspicious when he sees Kankitsu alone and acting as if nothing has happened. He decides to investigate the situation, only to be shocked by the sight that unfolds before him! Meanwhile, Konohamaru is disciplined by the Hokage after receiving a complaint from Remon’s village.