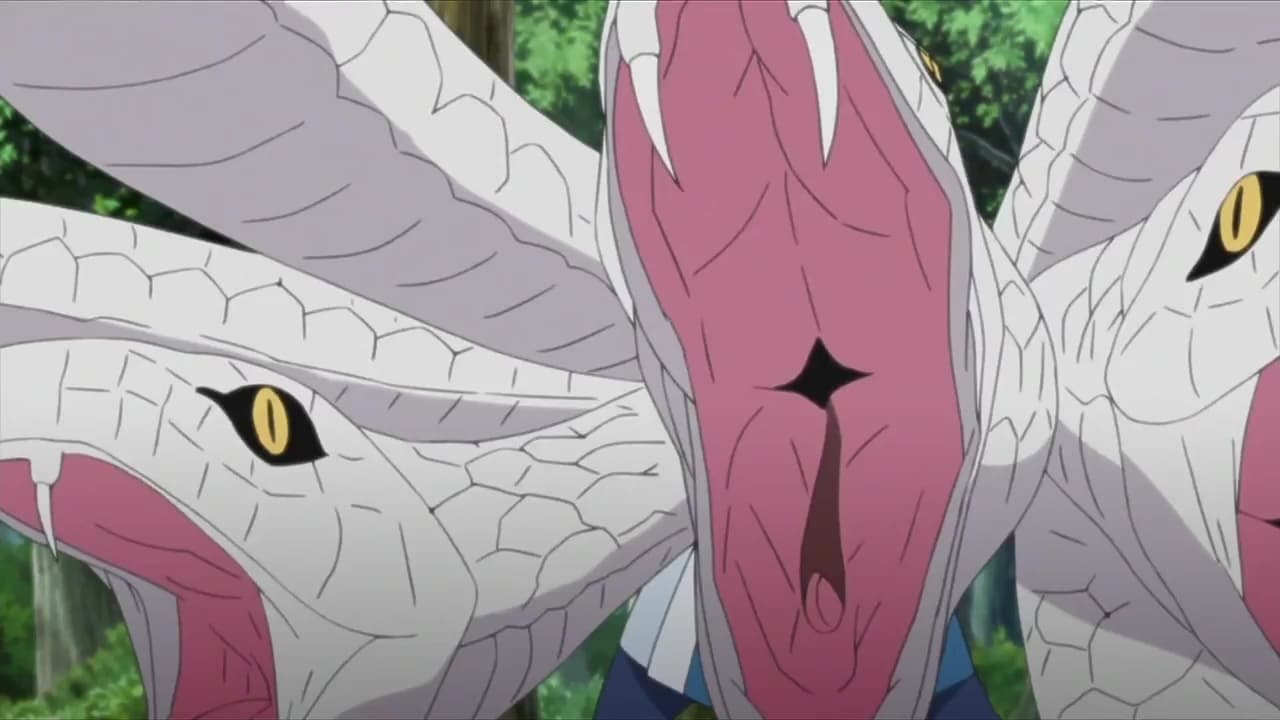 Formation of the Three-Man Squad?

Boruto: Naruto Next Generations Sub Indo – Boruto and his classmates take their first step as genin and start forming their basic shinobi three-man squads. The members are matched according to their ability and compatibility. Boruto was counting on teaming up with Shikadai, but is disappointed when he opts to be part of the “Ino-Shika-Cho” trio, like his dad. Boruto finds himself teamed up with Sarada and Mitsuki. Since he and Sarada have issues with this matchup, they file a direct appeal to the Hokage to overturn this decision.