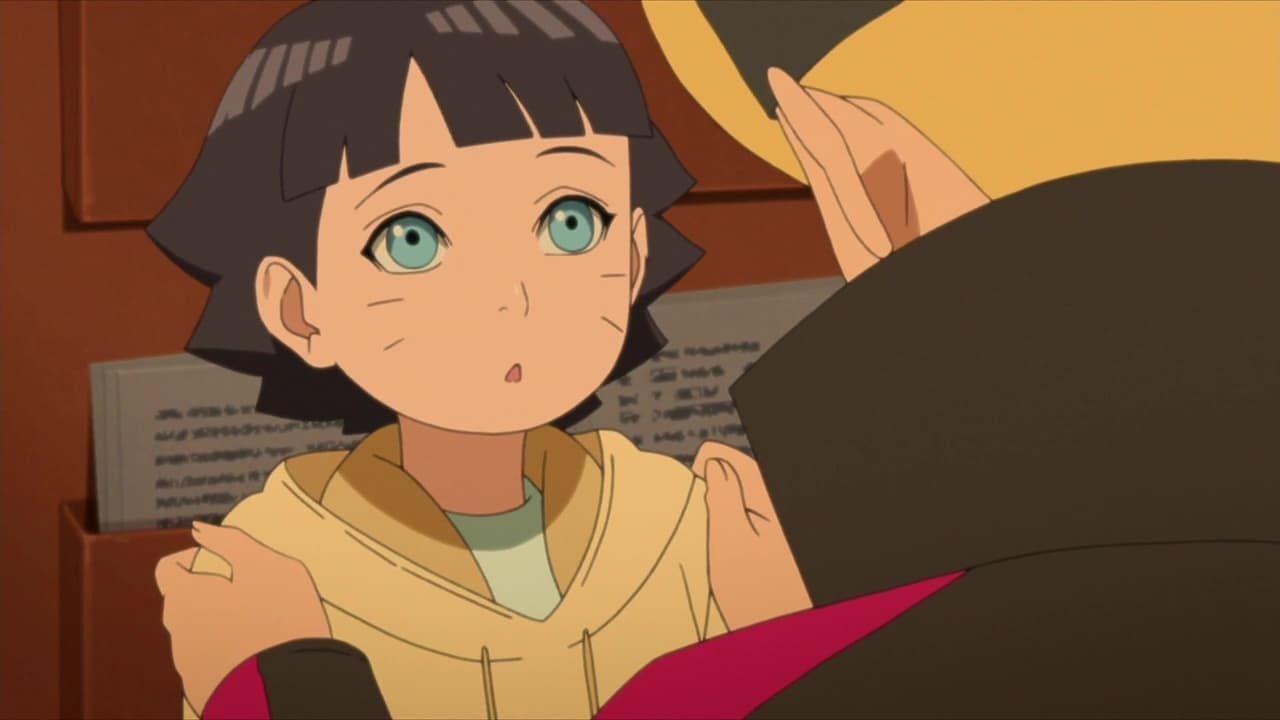 Boruto: Naruto Next Generations Sub Indo – Boruto overhears remarks being made about his father and him, adding to the hurt because Naruto has broken his promise to be home for Boruto’s birthday. Shortly after, Team 7 is given a mission to capture a gang of thieves targeting the Thunder Train, who are hiding out in a town near the Land of Fire’s border. But when Team 7 arrives at the town, they find something is not quite right with one of the captured thieves.