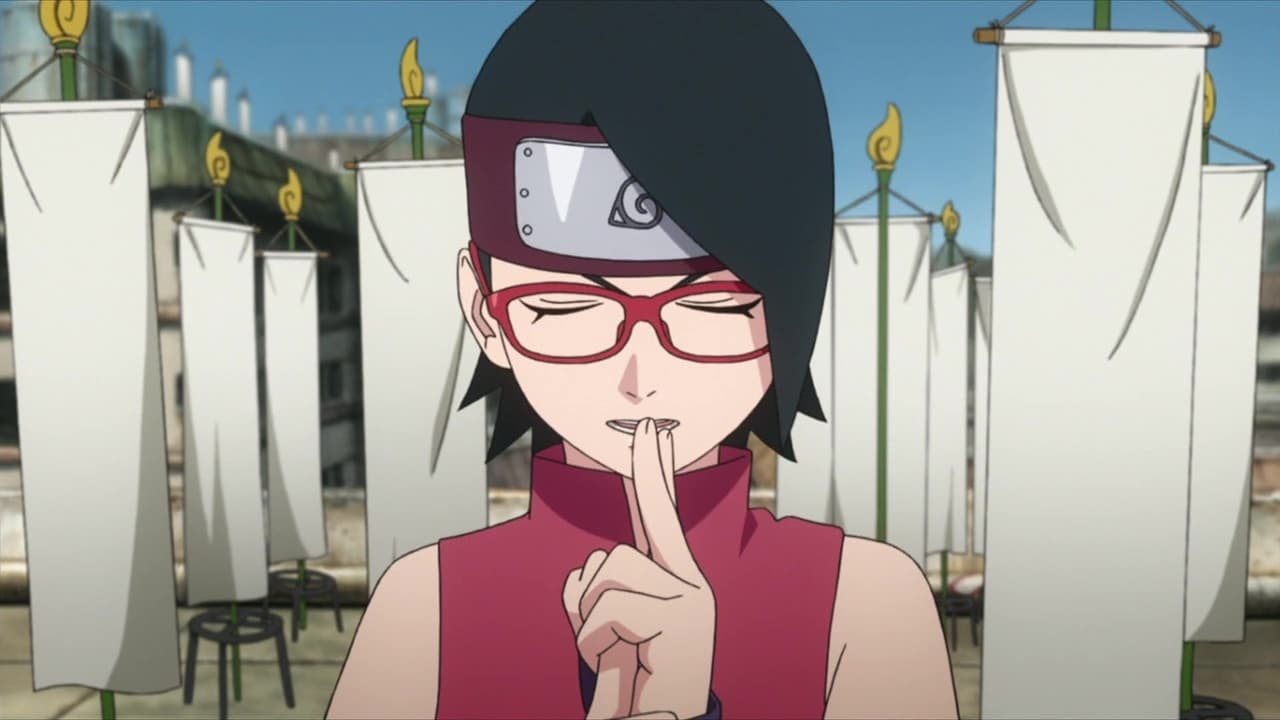 The Reason I Can`t Lose

Boruto: Naruto Next Generations Sub Indo – Round two of the Chunin Exams begins. For the second test, three-man teams must try to capture their rival team’s flags. Sarada and Mitsuki set out for enemy territory while Boruto stays behind to guard their flag. The Senka Triplets from the Hidden Mist attack, and Boruto finds himself in trouble. Boruto considers using the Scientific Ninja Tool that Katasuke gave him, but it’s prohibited to do so during the exam