Oops! It appears that you have disabled your Javascript. In order for you to see this page as it is meant to appear, we ask that you please re-enable your Javascript!
Anime Updates
Somali to Mori no Kamisama: S1 – Ep. 7Radiant: S2 – Ep. 20Plunderer: S1 – Ep. 7Ahiru no Sora: S1 – Ep. 20Itai no wa Iya nano de Bougyoryoku ni Kyokufuri Shitai to Omoimasu: S1 – Ep. 7 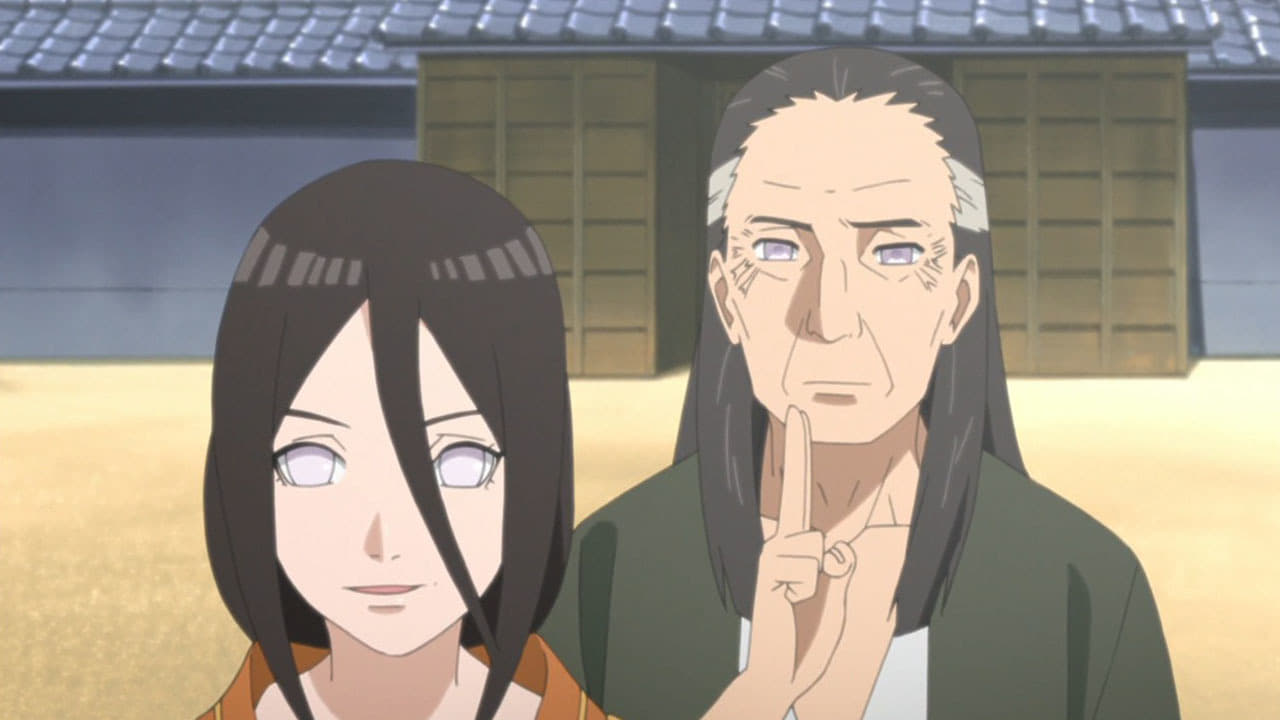 Boruto: Naruto Next Generations Sub Indo – Under his father and grandfather’s guidance, Boruto spars with his aunt Hanabi. Boruto has sought this match in order to win acceptance from his father, but no matter how hard he tries, he can’t activate his Byakugan in any form. He begins to doubt that he even saw the shadowy warped chakra at all, and feels even worse when people begin to think he lied. But then Boruto sees another person being manipulated by the mysterious shadow.