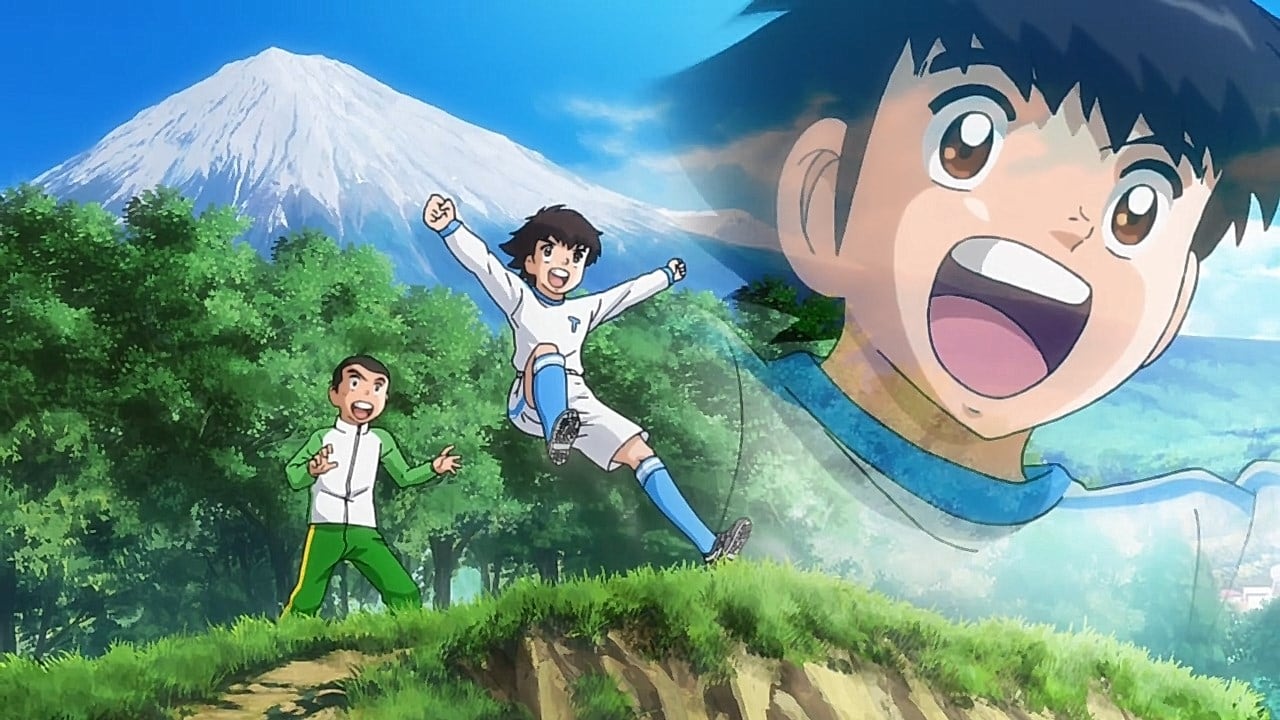 Captain Tsubasa Sub Indo – Tsubasa Oozora has just moved to Nankatsu in Shizuoka. He is a passionate soccer boy and instead of helping with the move, he runs away to dribble his ball around the city. What happens next is close to a fated encounter. He meets Genzo Wakabayashi. He is a young, genius goalkeeper. Tsubasa watches him catching one ball after another from his middle school partner and is impressed by Wakabayashi’s skills, so he challenges him. He says that he can shoot the ball all the way to Wakabayashi’s house and land it on the roof. As proof, he writes something on the ball.