Oops! It appears that you have disabled your Javascript. In order for you to see this page as it is meant to appear, we ask that you please re-enable your Javascript!
Anime Updates
Itai no wa Iya nano de Bougyoryoku ni Kyokufuri Shitai to Omoimasu: S1 – Ep. 3Infinite Dendrogram: S1 – Ep. 3Magia Record: Mahou Shoujo Madoka☆Magica Gaiden: S1 – Ep. 4Boku no Hero Academia: S4 – Ep. 15Toaru Kagaku no Railgun: S3 – Ep. 3 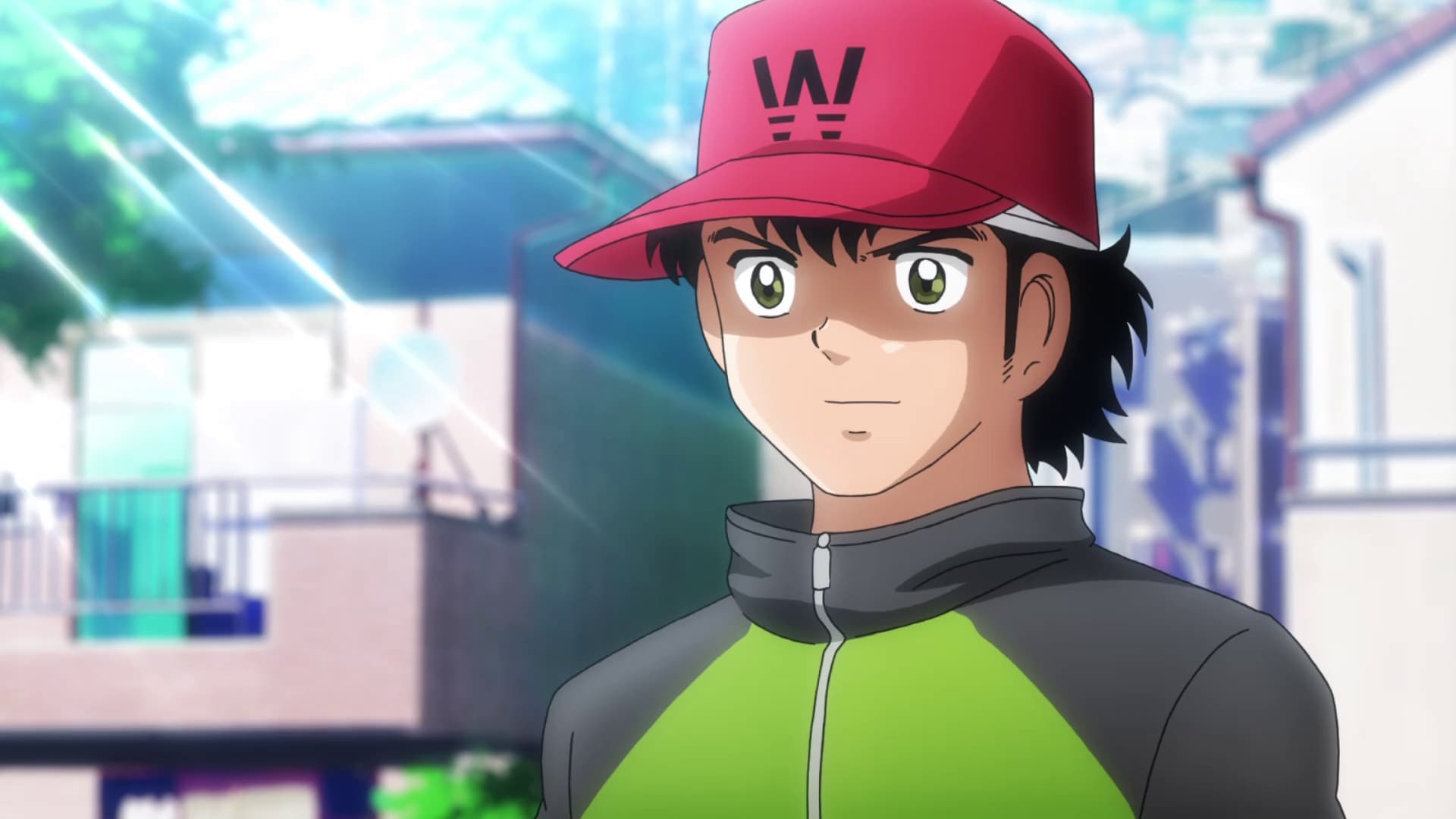 A New Beginning for the Nankatsu Football Club

Captain Tsubasa Sub Indo – The former Brazilian professional soccer player Roberto Hongo started free-loading in Tsubasa’s house. He also declared himself the trainer of the Nankatsu elementary school soccer club and told Tsubasa he has a ‘thank you present’. It turns out it was a practice game against Nishigaoka elementary school. They start to boast about how they once won with 30 points difference against Nankatsu, just like Shutetsu did, which leaves Tsubasa, Ishizaki and the others determined to play to their full power. That’s where the new Nankatsu Elementary School Soccer Club starts!