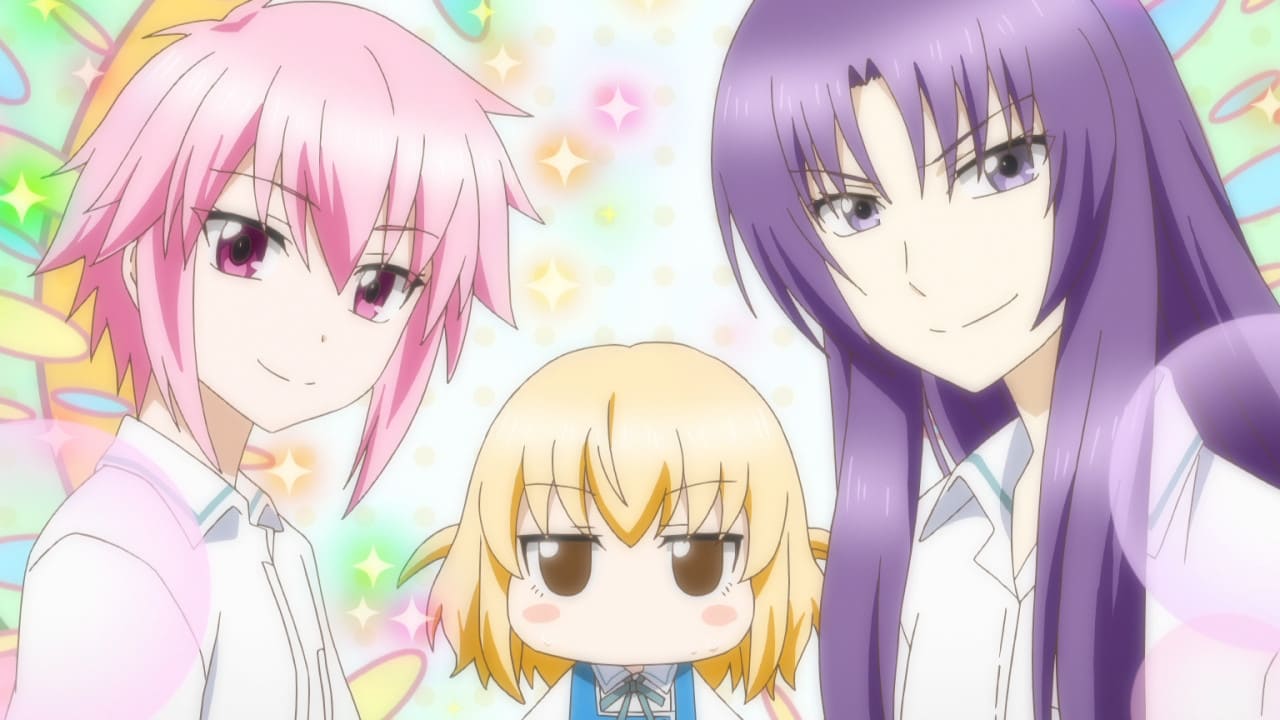 D-Frag! Sub Indo – Takao comes up with a contest called “Cell Thievery” where each team tries to snatch an opposing player’s cell phone and correctly answer a question about that person written on the phone. Roka demands that Kenji “princess carry” her after Tama’s hug from earlier drained most of her strength, and the two of them run away with Sakura, but two of Tama’s team are in hot pursuit. Eventually, Roka regains her strength and distracts Naganuma long enough for Kenji to knock him out of the game. Chitose finds herself losing against Tama’s strength and needs help. Roka tells Kenji he has a secret move: the “Vertical Jump.” Kenji literally jumps up to the second floor and is immediately surrounded by the Basketball Club.