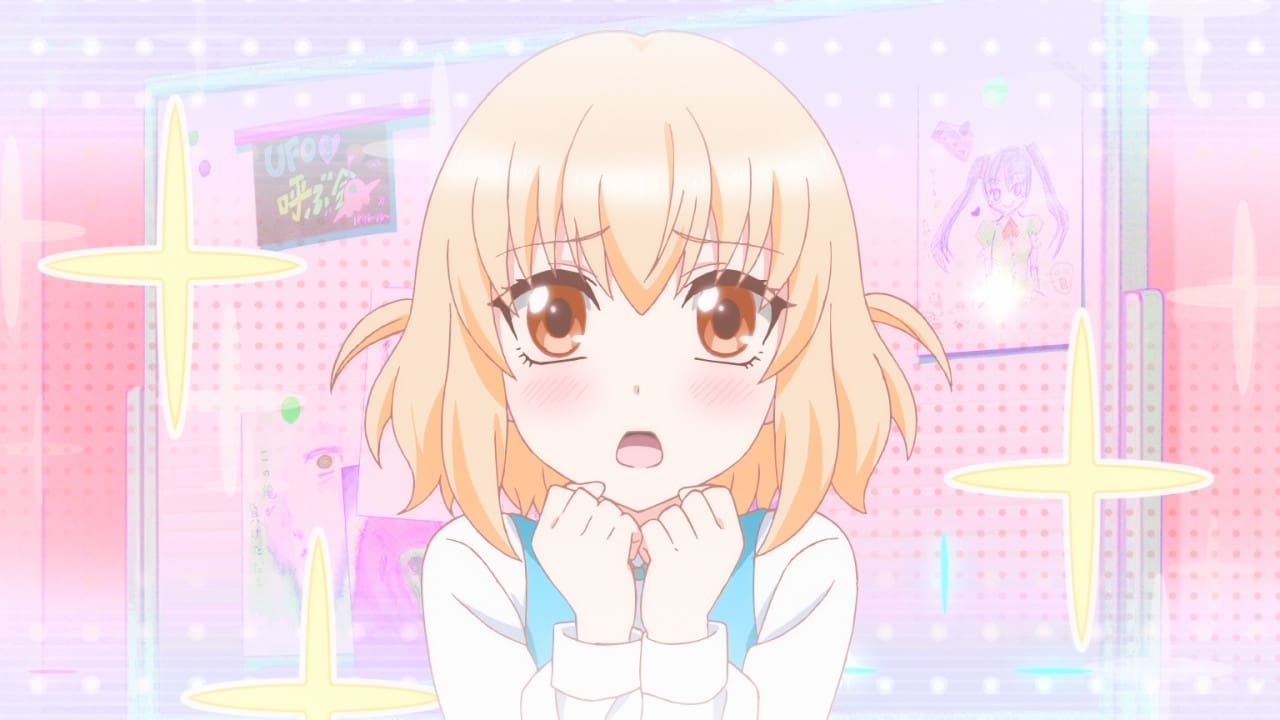 D-Frag! Sub Indo – As the day of the school festival draws near, the presidents of both Game Creation Clubs prepare to make their own games to show the students at the festival. Takao and Roka agree that the loser’s club will be absorbed by the winner, while Chitose threatens to do “that” (an undefined action) to Takao if her club wins. Later that day, Kenji discovers that Takao’s club did a decent job of making their own video game, while Takao finds that the “fake” club made a mini-carnival with various analog games, as the rules never specified the type of game they had to make.