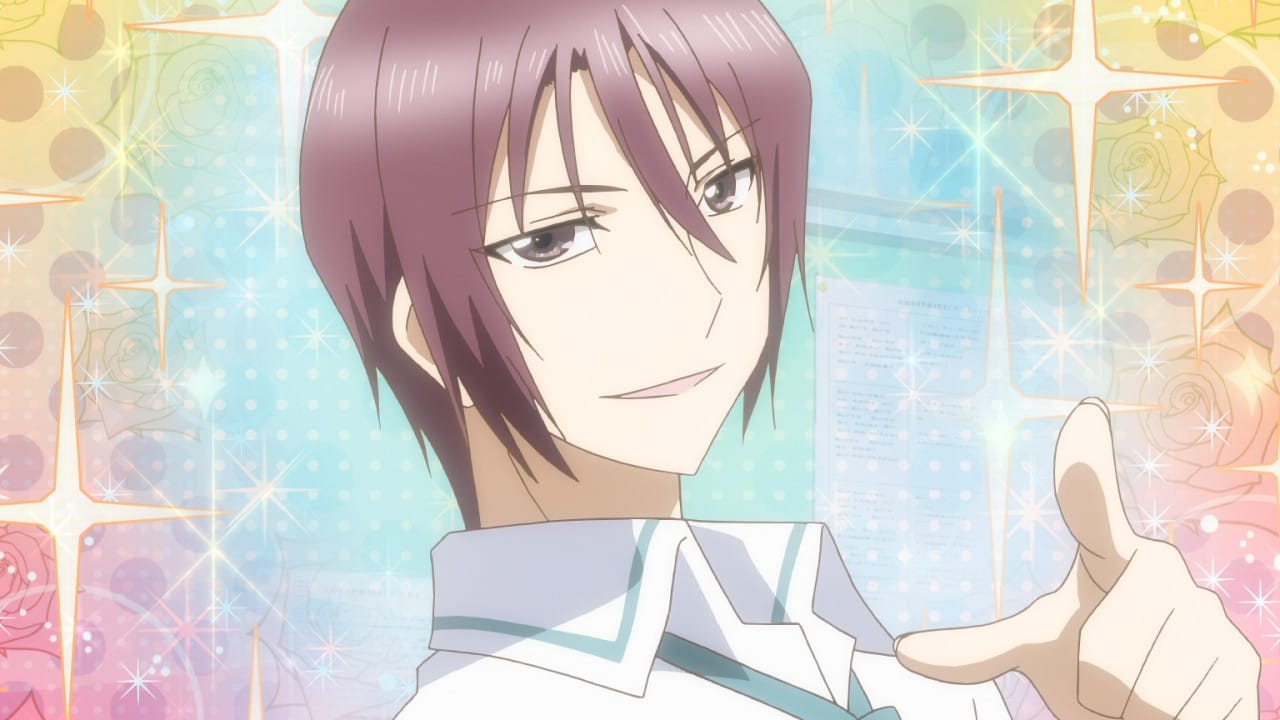 So That Means We`re in a Love Triangle!

D-Frag! Sub Indo – Pretty boy and newest Game Creation Club (Provisional) member Shio appears to proclaim his love for Roka, but Roka is only interested in Kenji, and Kenji wants nothing to do with either of them. Later, after Funabori reveals she washed and cleaned one of Roka’s bags, Shio, Kenji and Roka decide to have a contest over who owns that bag, and Chitose expands the contest into a school-wide event that begins with a King of the Hill-style tournament.