Oops! It appears that you have disabled your Javascript. In order for you to see this page as it is meant to appear, we ask that you please re-enable your Javascript!
Anime Updates
Isekai Quartet: S2 – Ep. 6Ishuzoku Reviewers: S1 – Ep. 6Majutsushi Orphen Hagure Tabi: S1 – Ep. 7Black Clover: S1 – Ep. 122Phantasy Star Online 2: Episode Oracle: S1 – Ep. 19 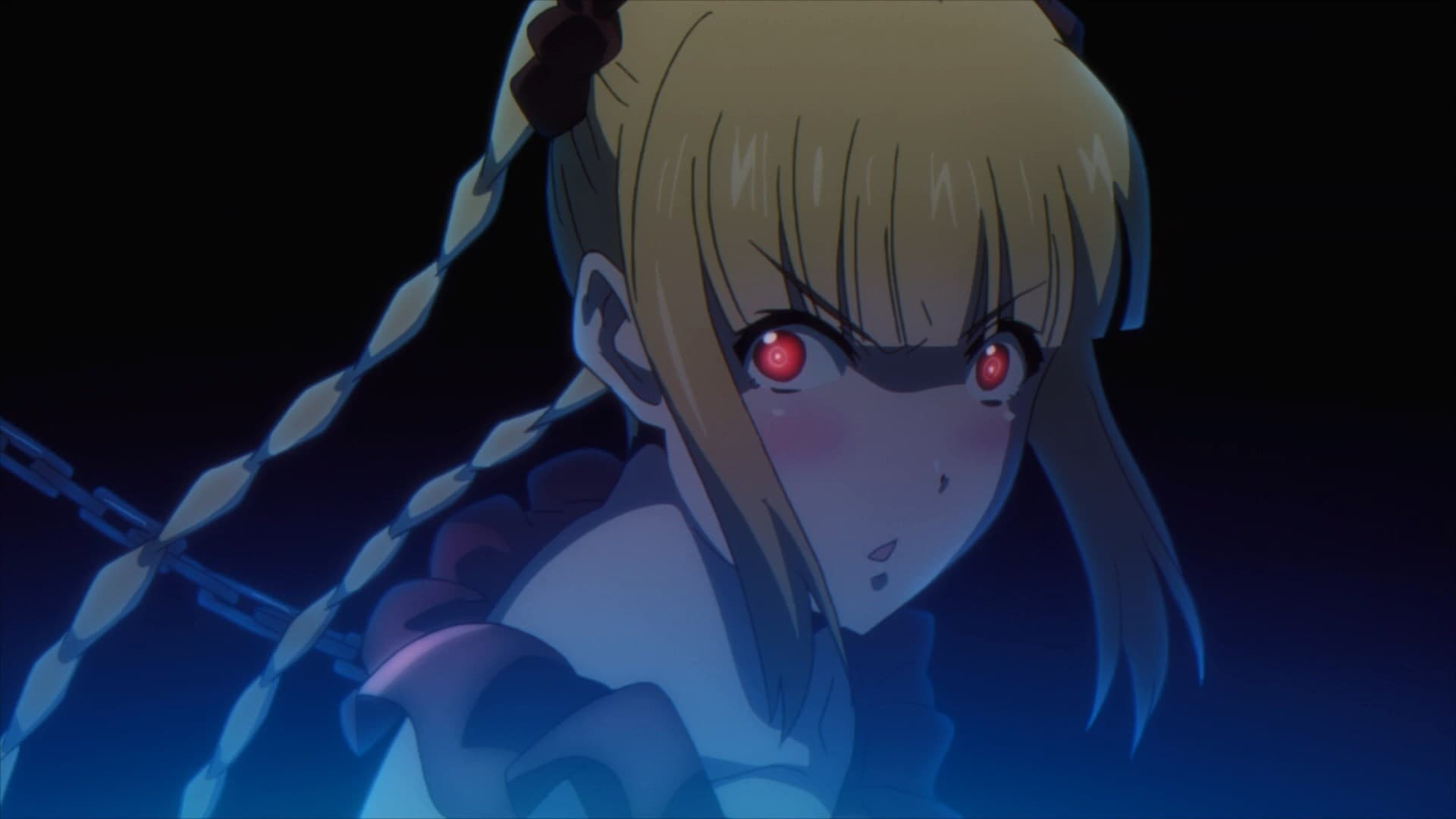 Darwin's Game Sub Indo – One day, high school student Kaname Sudo’s average life is interrupted by the arrival of an emailed invitation to join “Darwin’s Game.” Without even thinking, he opens the app, thereby becoming a player in the game. Just as Kaname begins to suspect there’s more to the shady app than meets the eye, his first battle suddenly begins, with a mysterious man in a panda suit lunging at him with a butcher knife. Will Kaname survive his first, desperate battle against a bloodthirsty killer?