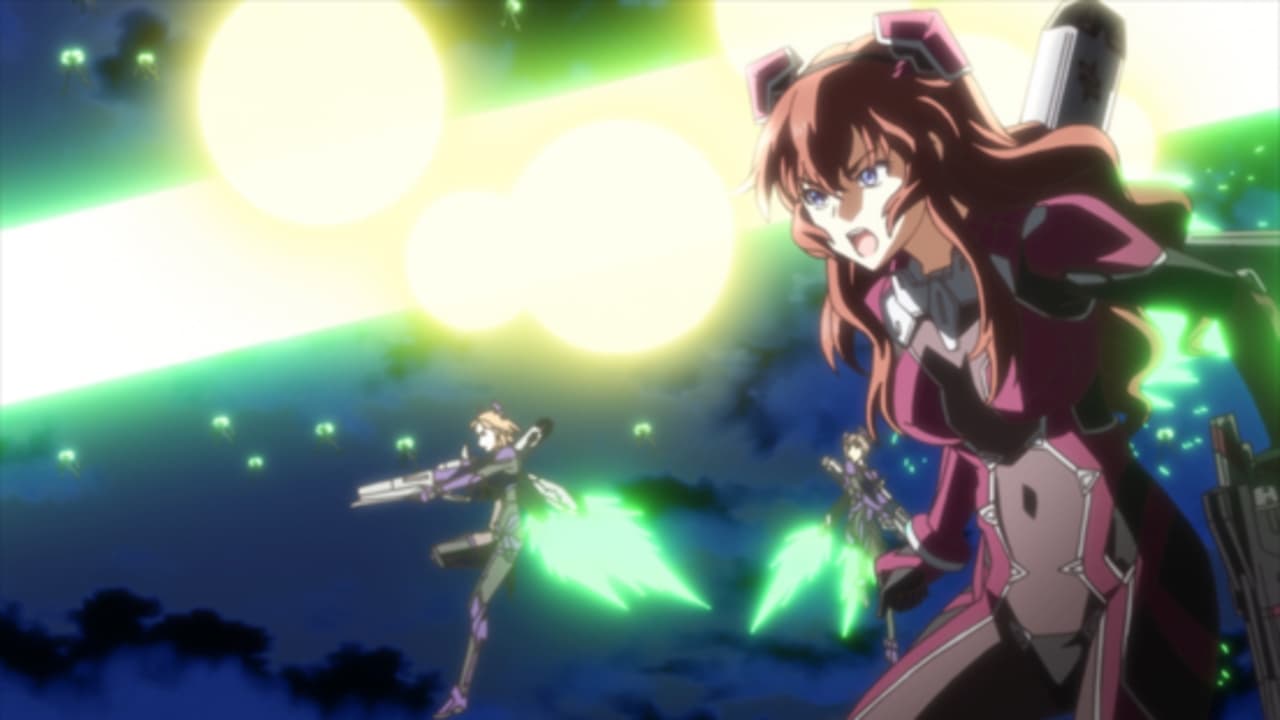 Date a Live Sub Indo – Mana finally awakens from her battle with Kurumi. For the upcoming competition Ai, Mai, and Mii prepare a band to compete against Miku’s. Origami hears from Ryōko about the usurp mission in capturing Tohka and Shido during the festival. Serving a Maid Café with the Yamai twins employed, Shido (as Shiori again) even hands out posters as the head maid when he and Miku come across and ask “her” to date her though Shiori still annoyed of Miku’s arrogance. Shido then finds the bandmates were manipulated and will not perform for the concert. Fraxinus cuts the stage’s power to slow things down, but Miku gets the advantage with her Astral Dress. The AST led by Jessica target the Tengu Square until Ryōko and Origami piloting the “White Licorice” interfere. Kaguya and Yuzuru as they are professional, backup Tohka and Shido to perform as best as they could regardless of outside interference.