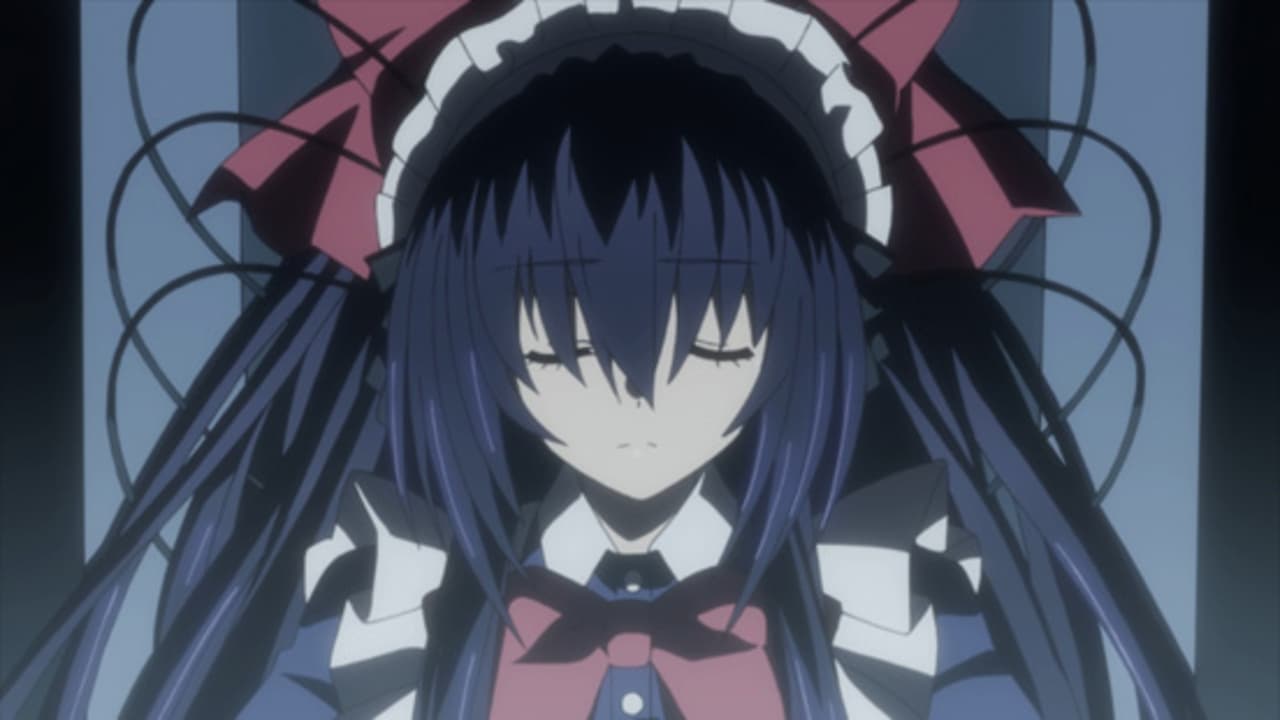 The Truth About Miku

Date a Live Sub Indo – Shido almost got caught until Miku makes an entry as she commands the Spirits to join the battlefield just to collect Tohka. Origami in a convention suit partners with Mana. While Shido and Miku argue, he reveals that Kurumi learned how Miku acquire her Spirit power from Phantom (like Kotori), she finally tells that she used to be a splendid singer Tsukino Yoimachi, but one day she rejected a TV producer’s career offer due to disgrace, then bad rumors spread with no help from her agency and fans, she tried to reconnect with her fans, but suffers psychogenic aphonia, resulting in her losing her voice; this cause Miku to tension condemn humanity. Shido vows to keep his promise. Origami, Ratatoskr, terrorizes the territory to subdue Ellen. Westcott makes his appearance when Shido and Miku find Tohka. Shido is stabbed by Ellen with Tohka watching she goes berserk.