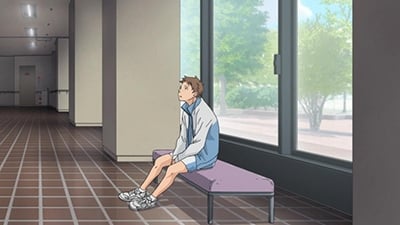 Haikyu!! Sub Indo – Karasuno’s boys team wins set one 25-12, but the Captain’s old friend delivers one phrase that makes Karasuno stay serious for set 2. Kageyama gets five quick service aces, and Karasuno’s boys team wins set two 25-14. The girls team isn’t so lucky as they fall in two sets and wonder what they could’ve done to be able to keep playing. After some promises are made to those who have lost, Karasuno’s freshmen learn how just three months before Karasuno was shutdown by Dateko, their second round opponent. Ukai goes with the same lineup from game 1 and Yu deleivers a speech that boosts the morale of the upperclassmen. It’s now time for match 2. Can Karasuno find a way to defeat the Iron Wall of Dateko?