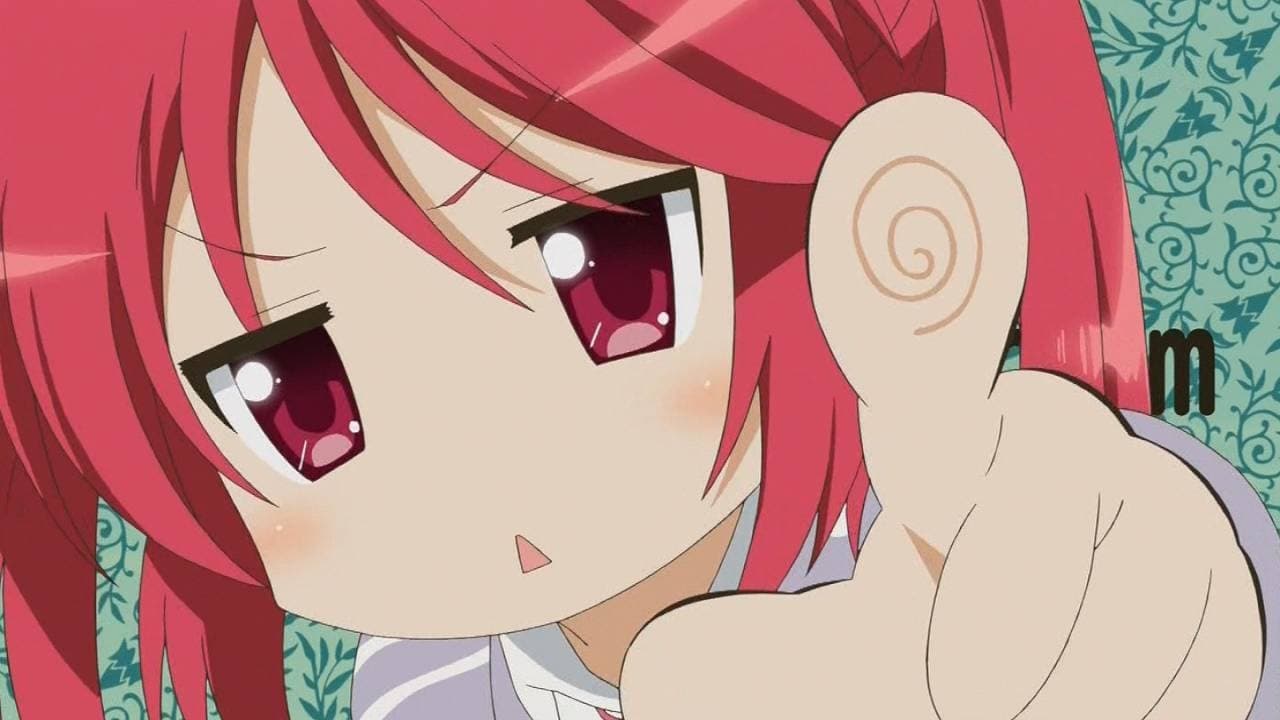 Haiyore! Nyaruko-san Sub Indo – Someone has killed the gods of the Dreamlands, and their next target is Nyarko. Meanwhile, Nyarko moves into the Yasaka home and begins moving into Mahiro’s every day and school life. Mahiro’s anger continues to grow as Nyarko demands his affection. Kuko appears once again before the two when she transfers into their school. Having joined the Planetary Defense Organization, Kuko has been assigned to go to Earth to solve the Dreamlands murders with Nyarko.