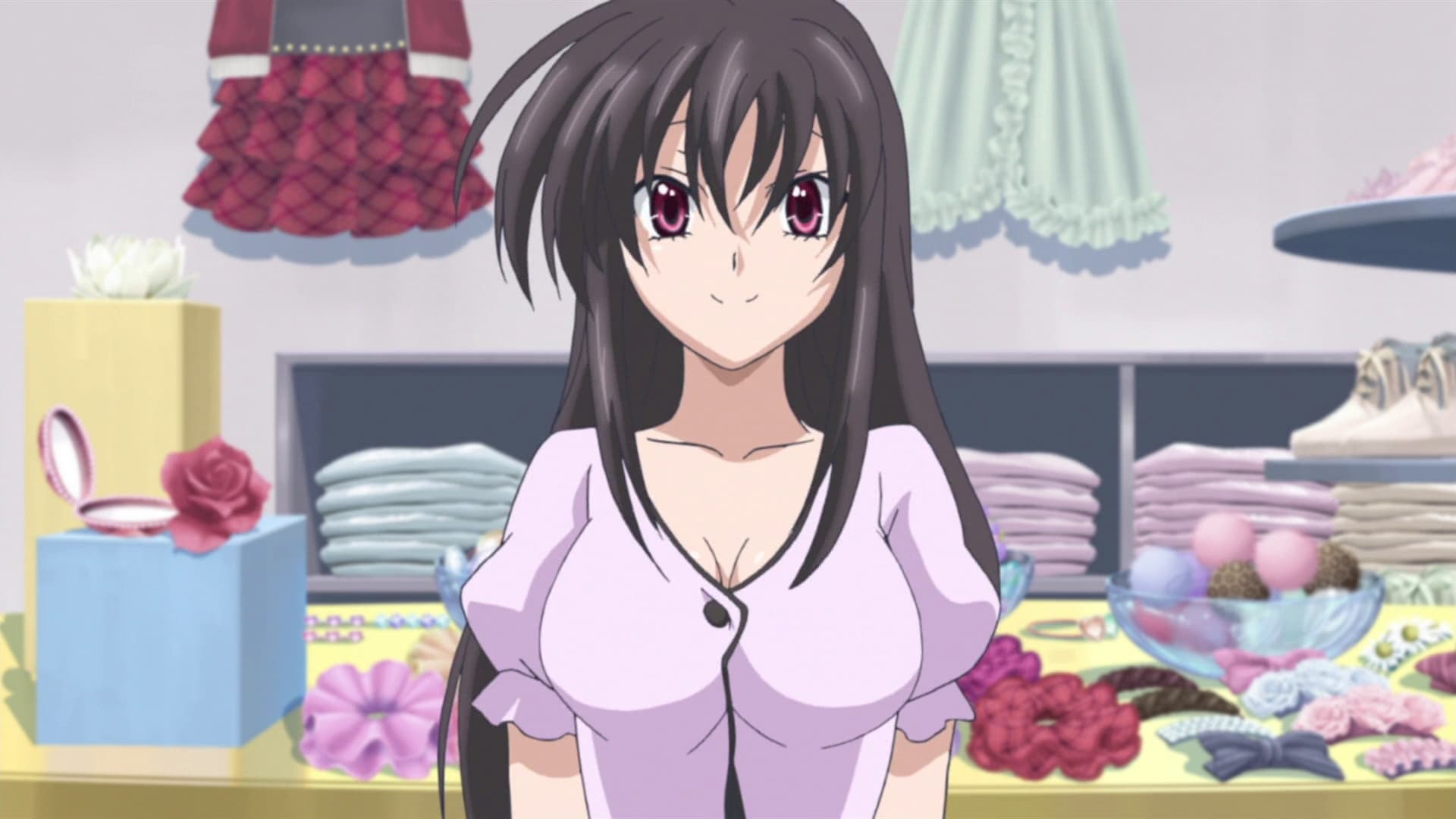 I Got a Girlfriend!

High School DxD Sub Indo – Hyoudou Issei, one of the few boys who attends a previously all girls school, is a uber perverted lecher. He has a series of dreams are actually real, as a series of fallen angels try to kill him and/or date him. Yuuma Amano, the first girl to ever be his girlfriend, attempts to kill him, but with his last breath, he thinks of Rias. The next day he realizes he has gained the ability to see in the dark and increased strength after an encounter with another fallen angel who nearly kills him before once again Issei gets saved by Rias.