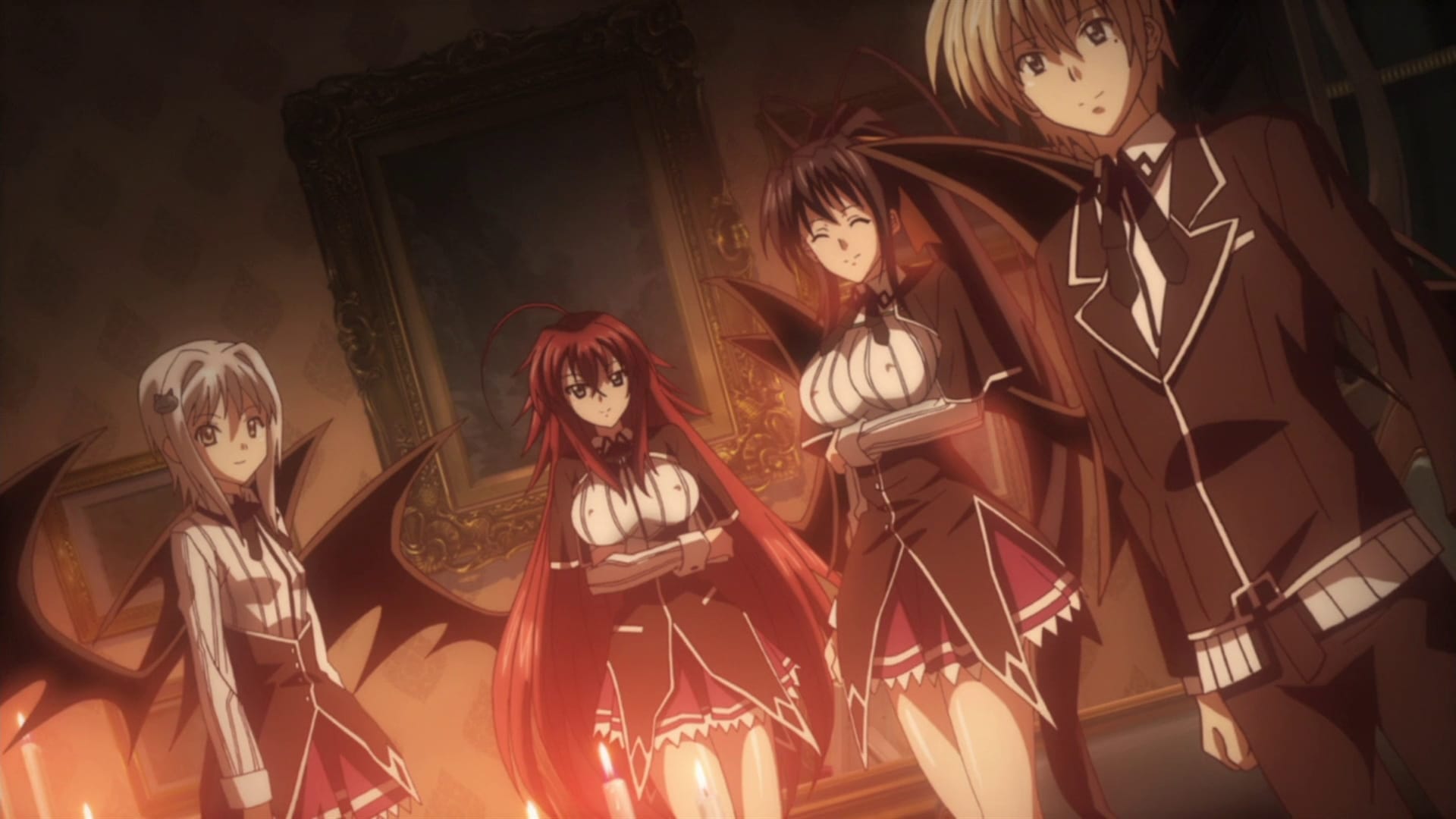 I Stopped Being a Human

High School DxD Sub Indo – Issei wakes up to a naked Rias in bed with him causing a comical situation with his parents; Rias explains that she is a devil and now she has revived Issei as a devil too. Issei is invited to the occult research club by Rias who explains to Issei the war with both angels and fallen angels as well as a bit about her clan. Rias gets Issei to try and make a contract with a human (a valued currency for devils) but he fails and upon his return a fallen angel starts a battle; He finally gains the ability to use his sacred gear defeating the fallen angel who retreats in suprise. The next day on the way to school he bumps into a nun named Asia knocking her over.