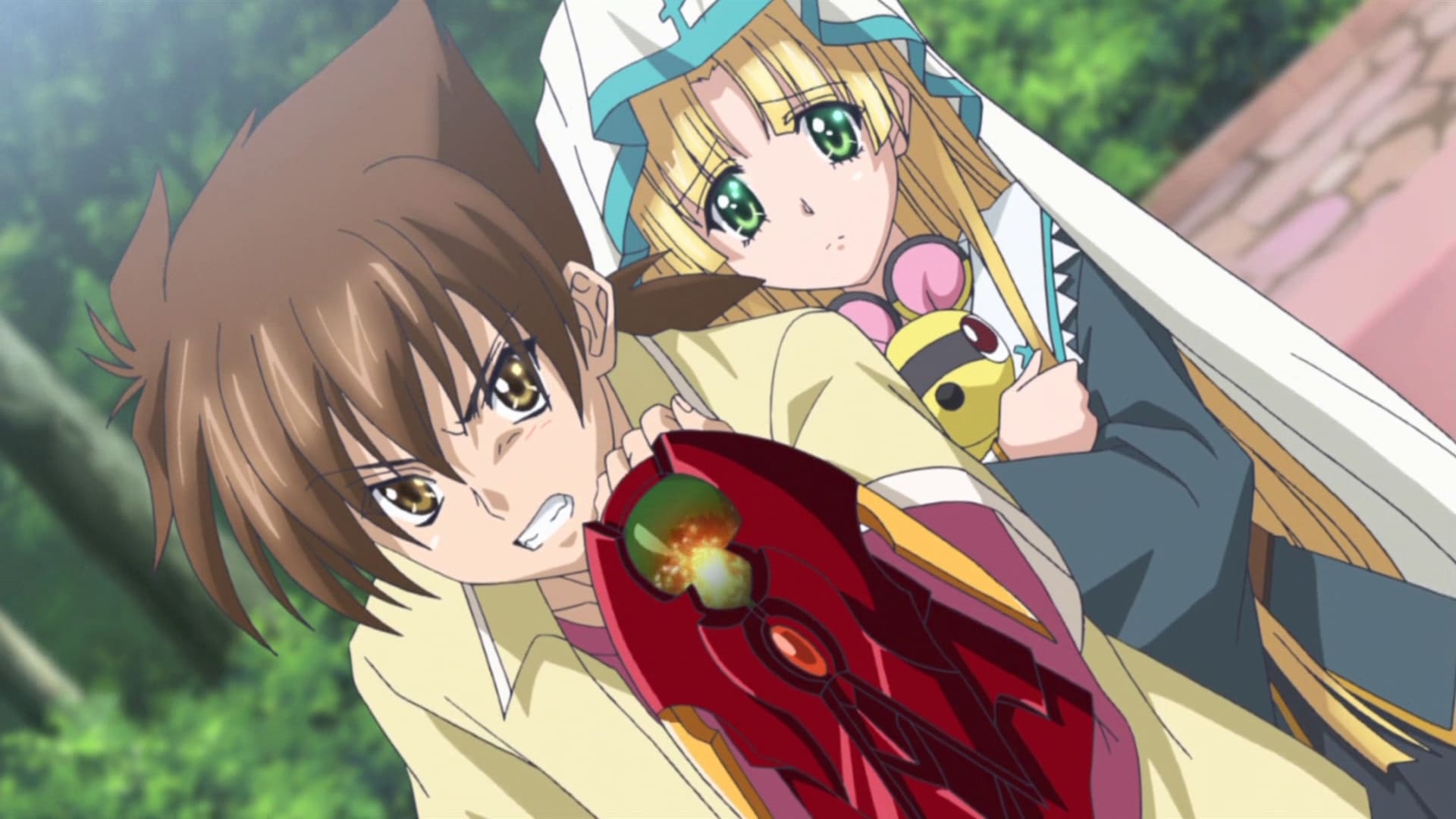 High School DxD Sub Indo – Recovering from the previous battle Issei is focused on getting stronger to rescue Asia though Rias once again berates him for him getting along with Asia. Issei heads to the park to practice chin ups to get stronger and encounters Asia and they end up going on a date towards the end of the date Reynalle the fallen angel who disguised herself as Yuma in the first episode appears and starts a fight with Issei; Asia agrees to go with Reynalle in exchange for Issei to be spared. Issei returns to his clans headquarters to try and get help and indirectly Rias helps him after explaining that as a pawn he can rank up to any other piece except for king; Kiba & Koneko go with him to the church to save Asia while Rias & Akeno distract a number of fallen angels who were guarding the church.