Oops! It appears that you have disabled your Javascript. In order for you to see this page as it is meant to appear, we ask that you please re-enable your Javascript!
Anime Updates
Fate/Grand Order: Zettai Majuu Sensen Babylonia: S1 – Ep. 15Boruto: Naruto Next Generations: S1 – Ep. 141One Piece: S21 – Ep. 919Itai no wa Iya nano de Bougyoryoku ni Kyokufuri Shitai to Omoimasu: S1 – Ep. 3Infinite Dendrogram: S1 – Ep. 3 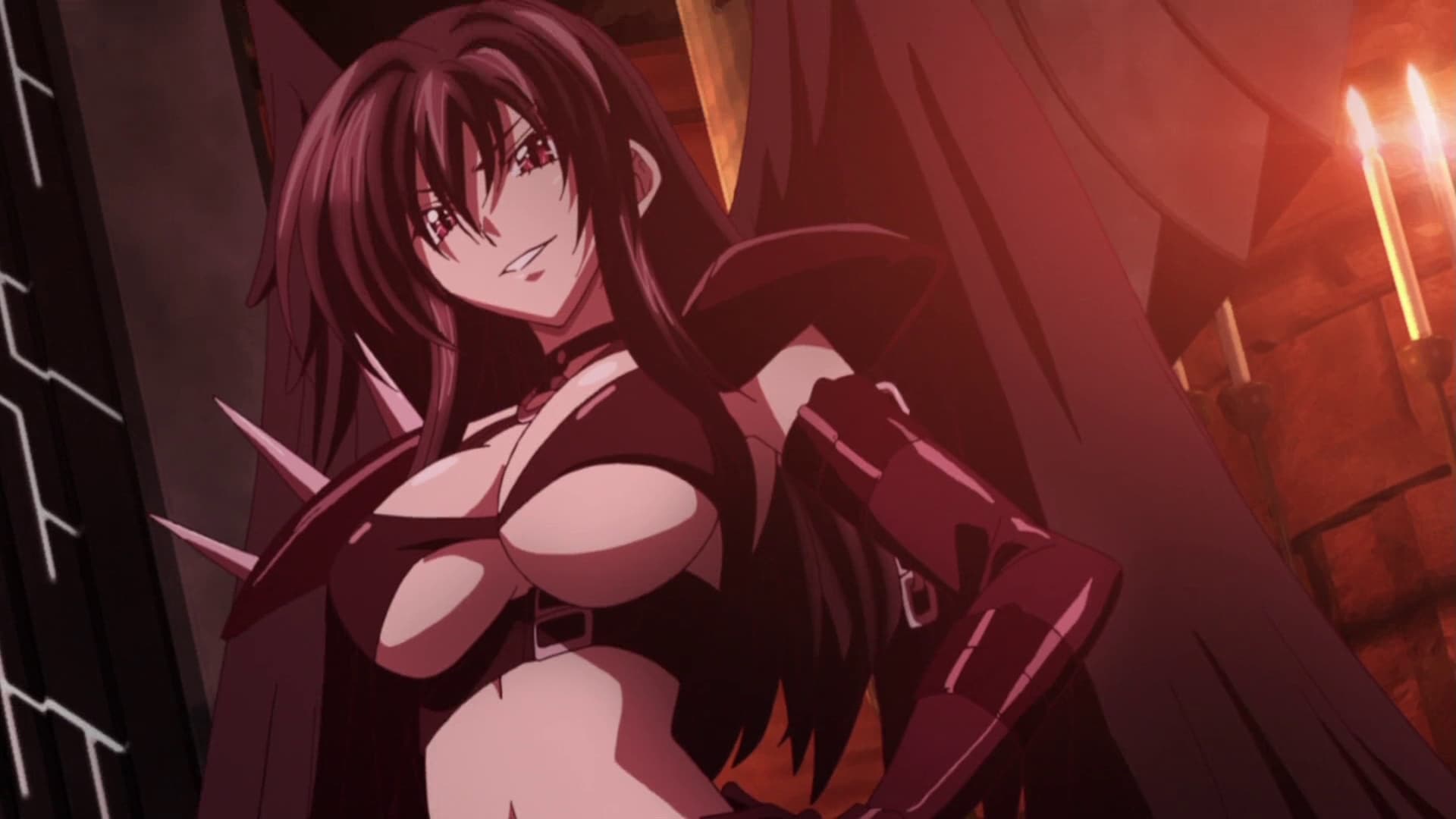 I Will Defeat My Ex-girlfriend!

High School DxD Sub Indo – Reynalle takes Asia’s sacred gear and puts it into herself. As this occurs Issei, Kiba & Koneko are fighting the group of priests. Kiba shows his sacred gear which has the ability to take the holy light and absorb it. After Issei gets Asia from the cross- Reynalle released her to him-, he takes her upstairs to the main part of the church. While he is up there, Reynalle shows up and they end up fighting. During their fight if you are paying attention, Issei’s sacred gear says “Boost” several times. One of first time his sacred gear is shown, Reynalle says it is a ‘Twice Booster’ which only boosts the user’s power by 2 times. Issei wins the fight, but cannot kill Reynalle, because of his attachment to when she was part of this world as his girlfriend. Risa and everyone else in the Gremory clan shows up. Risa then explains Issei’s sacred gear is not a mere ‘Twice Booster’ but ‘Crimson Dragon Emperor Gauntlet’ which has the power to kill ‘Gods’.