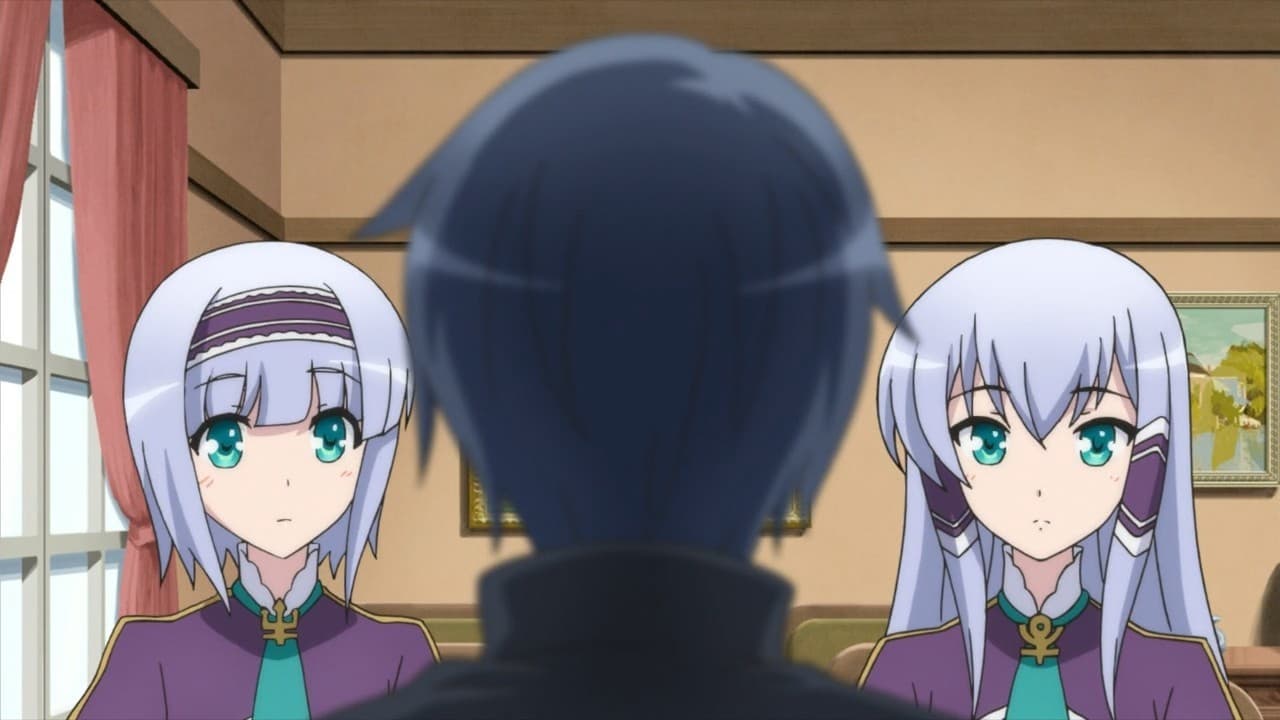 Awakening, and Another World

Isekai wa Smartphone to Tomo ni Sub Indo – In heaven God apologizes to Touya Mochizuki for accidentally killing him with lightning and offers to resurrect Touya into a new world. Touya accepts and asks if he can take his smartphone with him. God agrees and makes it so the phone can still connect to Earth’s internet and be recharged with magic. He also boosts Touya’s basic skills such as stamina, reflexes and memory. After awakening in the new world, Touya intervenes in a fight between twin sisters Elze and Linze Silhoueska and several thugs he easily defeats. The three then form a party so they can take on paid quests. Touya asks the girls to teach him to read the new world’s language and how to use magic. Touya learns there are several types of magic, and most magicians can only use one or two while a rare few like Linze can use three. Touya, however, proves capable of using every type of magic, meaning in the new world, he is considered immensely powerful. Touya then uses his smartphone to help a café owner by finding a recipe for ice cream, which becomes very popular.