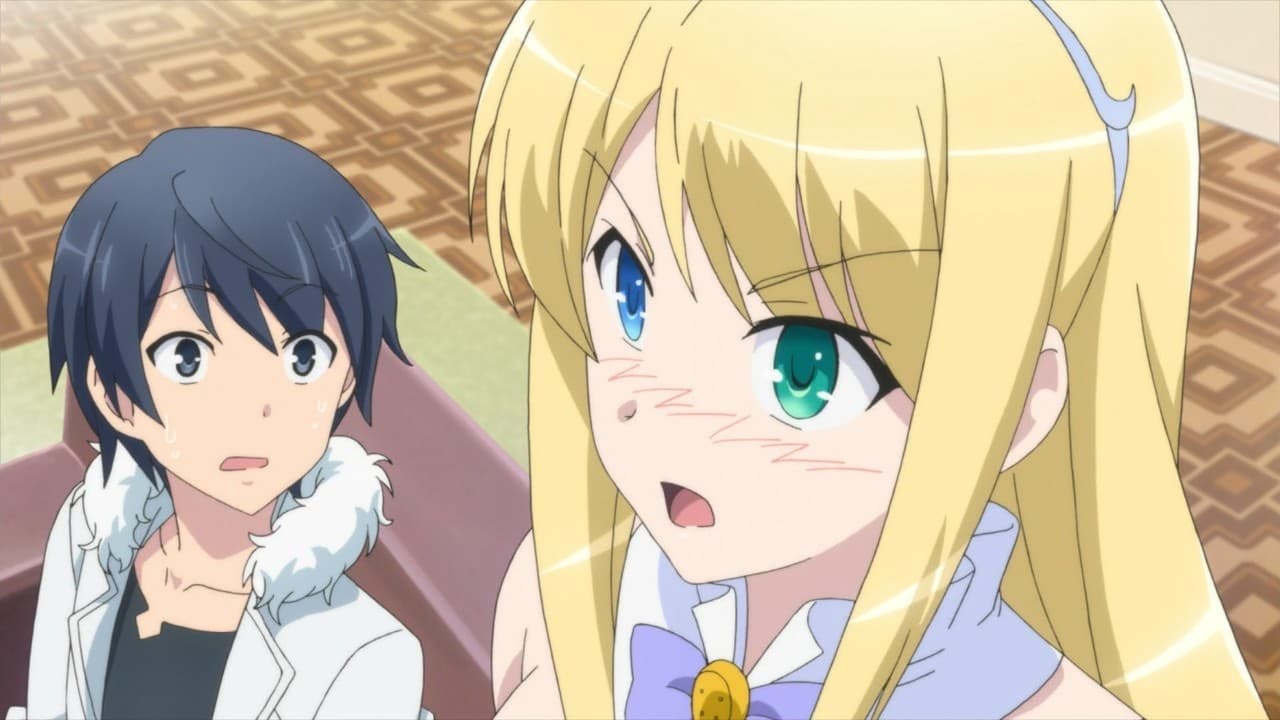 Engagement, and an Uninvited Visitor

Isekai wa Smartphone to Tomo ni Sub Indo – Duke Ortlinde asks Touya to cure the king. They encounter Count Balsa, an arrogant noble, who claims the poisoner is the ambassador to the Kingdom of Mismede. Touya easily cures the king and the king’s daughter, Yumina, immediately develops a crush on him. The Mismede ambassador turns out to be Olga, the fox-girl, who had been accused of sending the king poisoned wine. Touya decides to re-enact the banquet at which the king was poisoned, only this time he requests Count Balsa drink from the king’s glass. When Balsa refuses it is revealed he had poisoned the king’s glass. Olga is declared innocent and Balsa is arrested. Yumina immediately asks her father to let her marry Touya and the king agrees. Touya manages to avoid marriage by citing his and Yumina’s young age so the king decides on a 2 year engagement, after which if Touya is still not in love with Yumina the wedding will be cancelled with no hard feelings. Yumina joins Touya’s team and teaches him summoning magic. Touya manages to summon a powerful tiger spirit called the White Monarch, whom he forges a pact with and renames Kohaku.