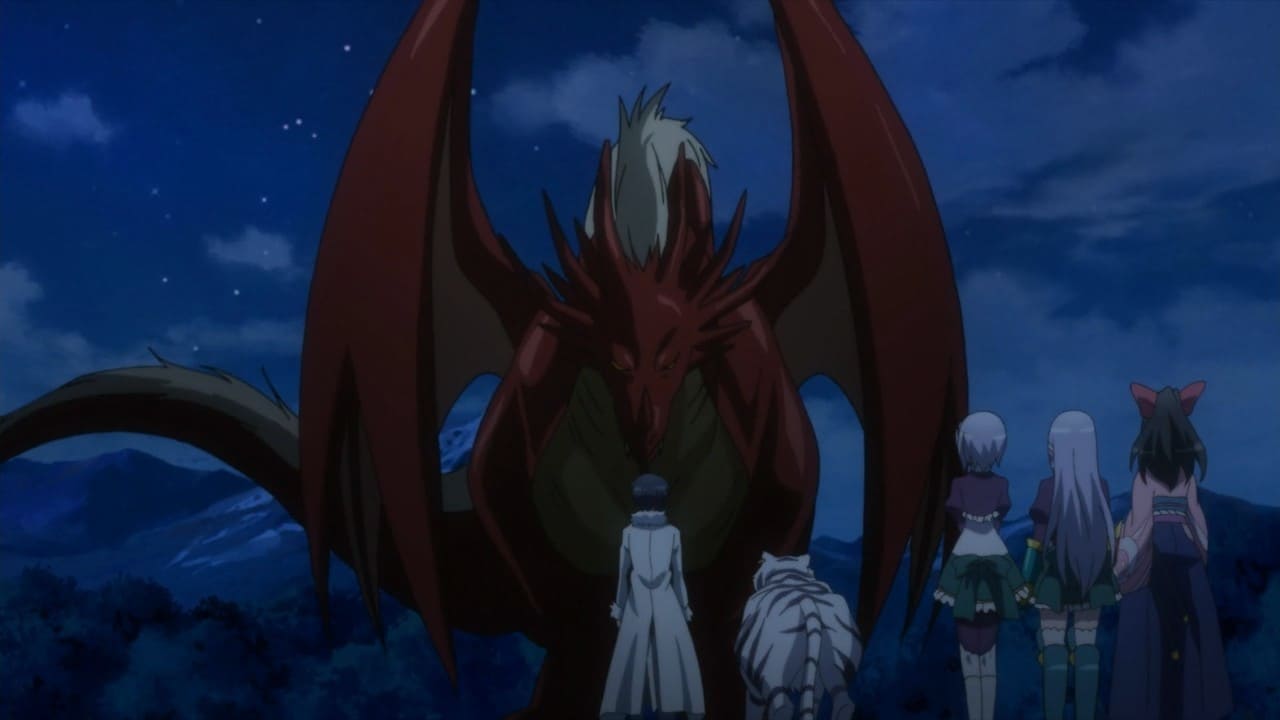 Moving, and a Dragon

Isekai wa Smartphone to Tomo ni Sub Indo – Touya turns down the offer of a knighthood and is given ownership of a large mansion instead. Touya asks all four girls to move in with him, which embarrasses them as they assumed the king intended the mansion to be for Touya and his future wife. They mistakenly assume this is Touya’s way of saying he will one day marry all four of them, which they are happy to agree to. Duke Ortlinde asks Touya to travel to Mismede to open a portal to allow the King to reach Mismede safely for his meeting with Mismede’s king. Touya realises one of their guards, Sir Lyon, is in love with Olga, and subtly helps him choose a gift Olga would like. A black dragon appears and burns a nearby town. Touya and his team kill the dragon with help from someone hiding in the forest. They are approached by a red dragon that apologizes for not getting there in time to help. He is surprised that a human is powerful enough to be Kohaku’s master. Kohaku tells him to tell the Azure Monarch (presumably the dragon king), to keep better control of his children. Touya falls asleep and awakens later with his head in Yumina’s lap, Yumina having won in rock-paper-scissors against the others for the chance to be his pillow.