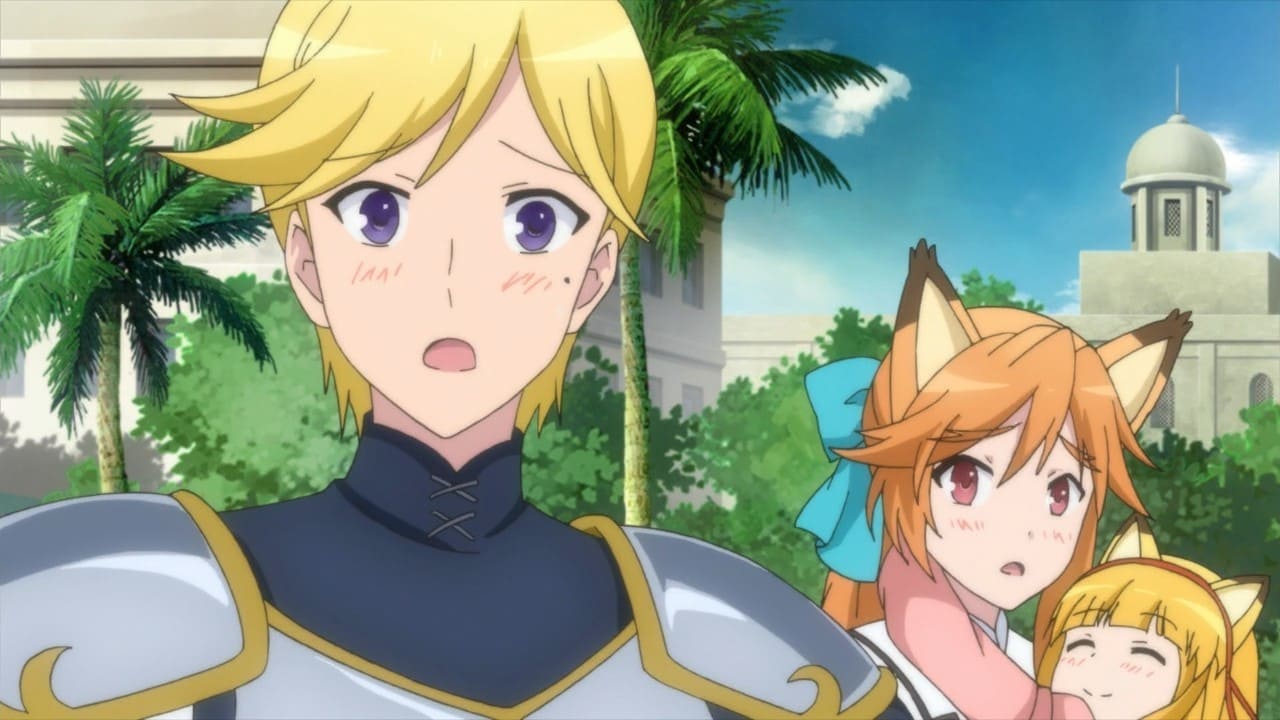 Daily Life, and Onward to Eashen

Isekai wa Smartphone to Tomo ni Sub Indo – After returning from Mismede, Touya uses his powers to create a bicycle for himself, but when the girls and Duke Alfred show interest in it, he ends up making enough for all of them to ride. Sometime later, Touya goes to the city to buy some supplies when he finds a little girl being beaten for stealing. After driving away the attackers, Touya invites the girl to work as a maid in his mansion, and she accepts, promising that she will not steal again. Later on, Leen appears at the mansion and asks for Touya’s help, as she needs him to open a gate to Yae’s homeland, Eashen, for her to travel there. However, Touya cannot open gates to places he has not seen yet, and Leen teaches him another Null spell that allows him to access Yae’s memories of Eashen, allowing him to open a gate there. Yae then travels along with Touya and the others back to her homeland.