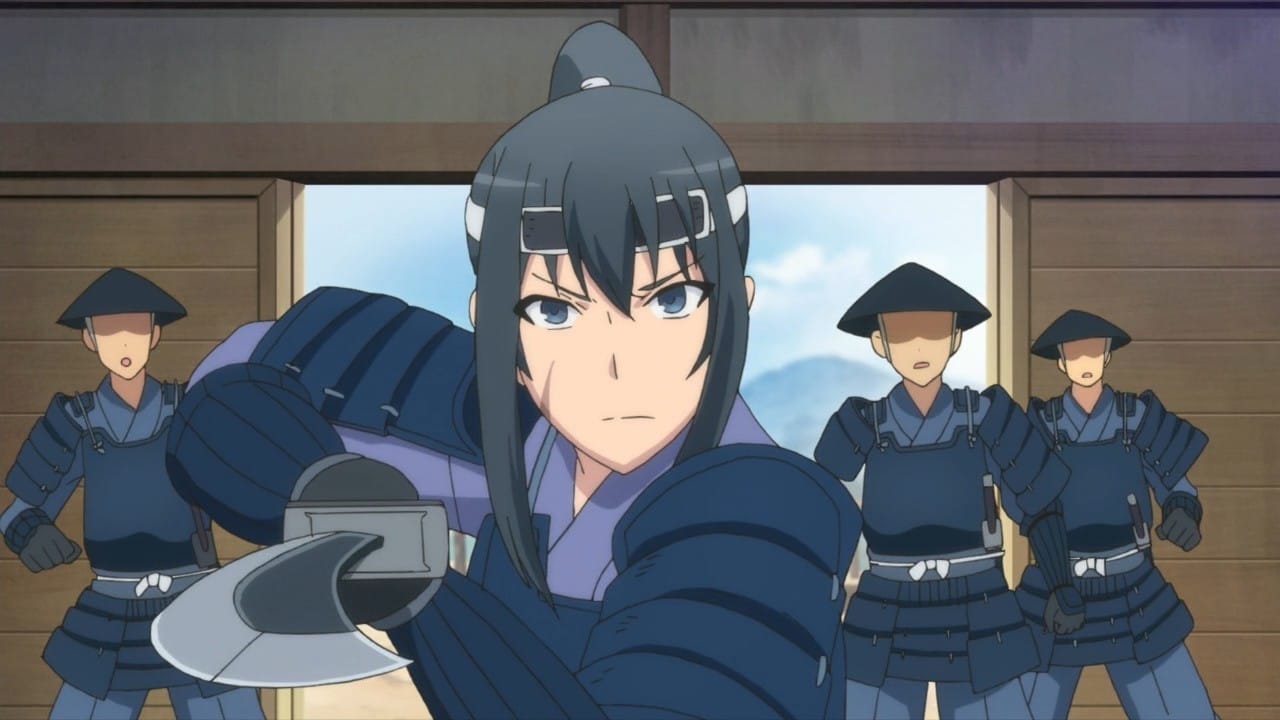 Oedo, and the Immortal Gem

Isekai wa Smartphone to Tomo ni Sub Indo – Using Recall and Gate to go to Eashen, Touya and gang arrive and go to Yae’s house where they were told that her father and brother are fighting in a war. Using Touya’s abilities they quickly find both and Touya helps by defeating the Undead Oni Masked Soldiers. After being thanked by Tokugawa, Tsubaki comes out from the shadows and asks for help to save the Takeda’s as Kansukay had betrayed Shingen, Touya agrees with Leen following. After arriving they free 3 other generals and save Shingen who was under the control of Kansukay’s eye, which was stolen with Apports and broken, this leads to Kansukay dying. After helping the Takeda family, Baba helps Touya by using Recall and Gate to let Touya go to an island near the Ancient Ruins that Leen was looking for.