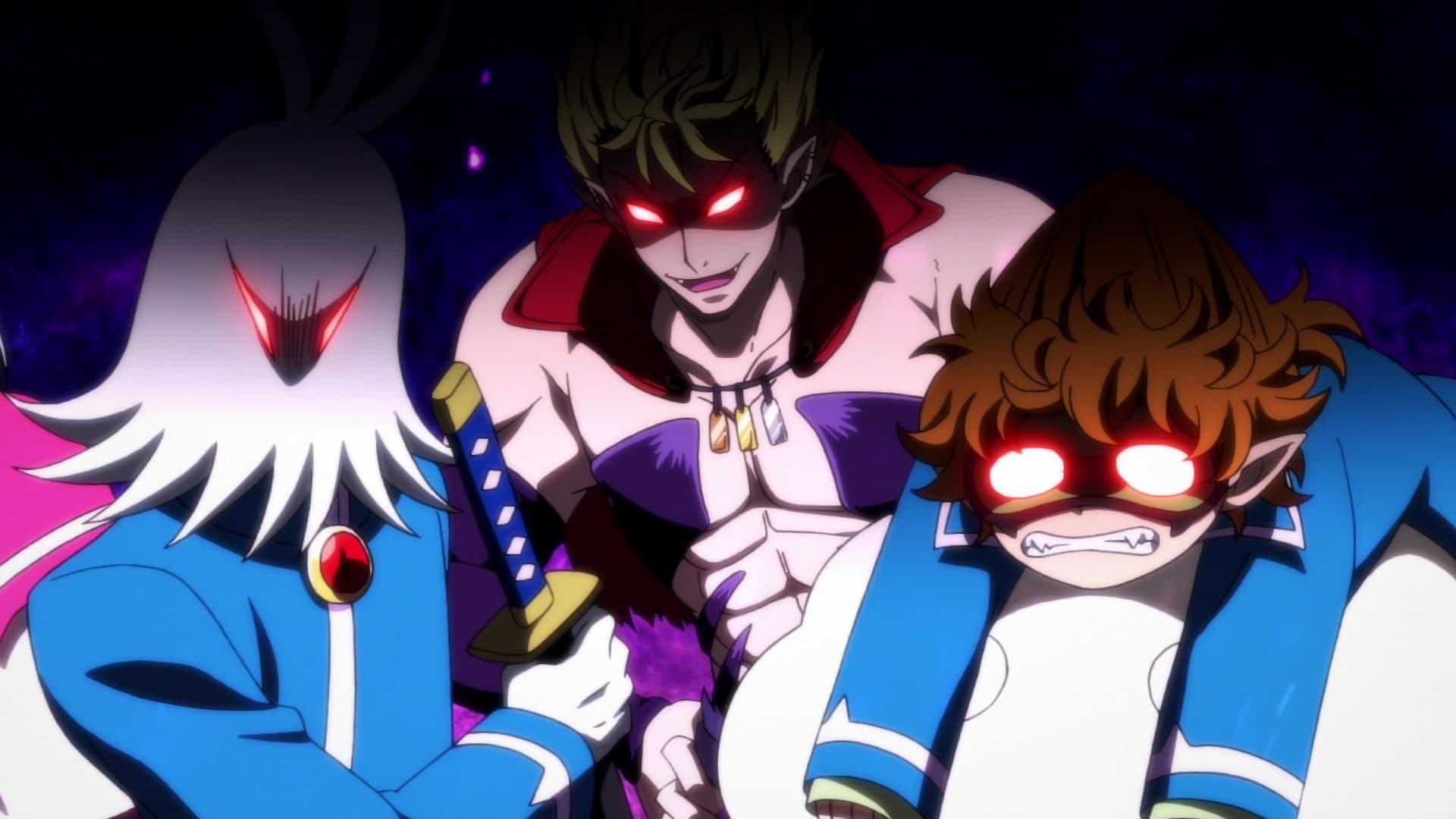 Mairimashita! Iruma-kun Sub Indo – After making a promise with Ameri, Iruma sets out to try to move up a rank. Iruma finds out that there is a promotion exam in a week where they would play execution cannonball, and he also finds out it’s rather similar to a game they play in the human world. Iruma decides to train after he realizes he’s far weaker than anyone else in his class. Iruma decides that he’s not going to use magic, so he starts an intense training regimen with Opera. What does Iruma gain at the end of all this training?