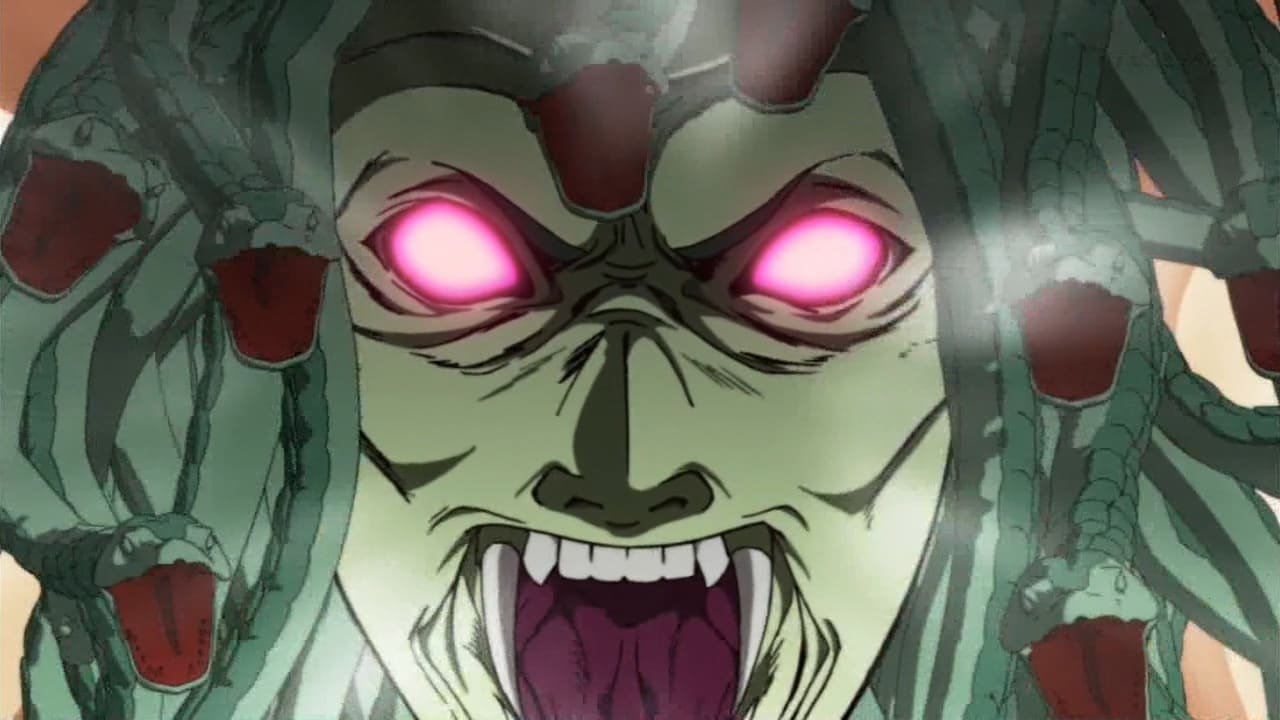 Prison School Sub Indo – Prison School – Gakuto’s plan to distract Meiko falls apart when Hana arrives instead. Mari thought the boys were used with Meiko’s behavioral patterns, and agreed to have Hana overseeing the boys. Kiyoshi exploits Hana’s grudge and takes it upon himself to sneak inside the Corrections Office. As Chiyo intercepts another Kiyoshi’s message inside his lunch tray, she gets caught by Anzu, who wishes to help the boys out of expulsion. Later, Gakuto deliberately gets stabbed in the forehead with a fork by Joe to be bandaged by Hana in the Corrections Office. As Gakuto returns, Kiyoshi goes with Hana there, while Chiyo and Anzu are outside, and Meiko patrols the prison. Then, Hana gives a plastic tube to watch Kiyoshi pee in. Full of confidence, Kiyoshi strips down and manages to unlock the back door, but drops to the ground after getting kneed by Hana. She prepares to pee on him, until Meiko’s apprehension alarms Hana, who locks the door again. Much to the boys’ relief, Anzu was the one that was caught and not Chiyo, sacrificing herself so Chiyo can get inside. As Hana holds the door, she then kisses Kiyoshi, stating that stealing his first kiss away from Chiyo is her revenge against him.