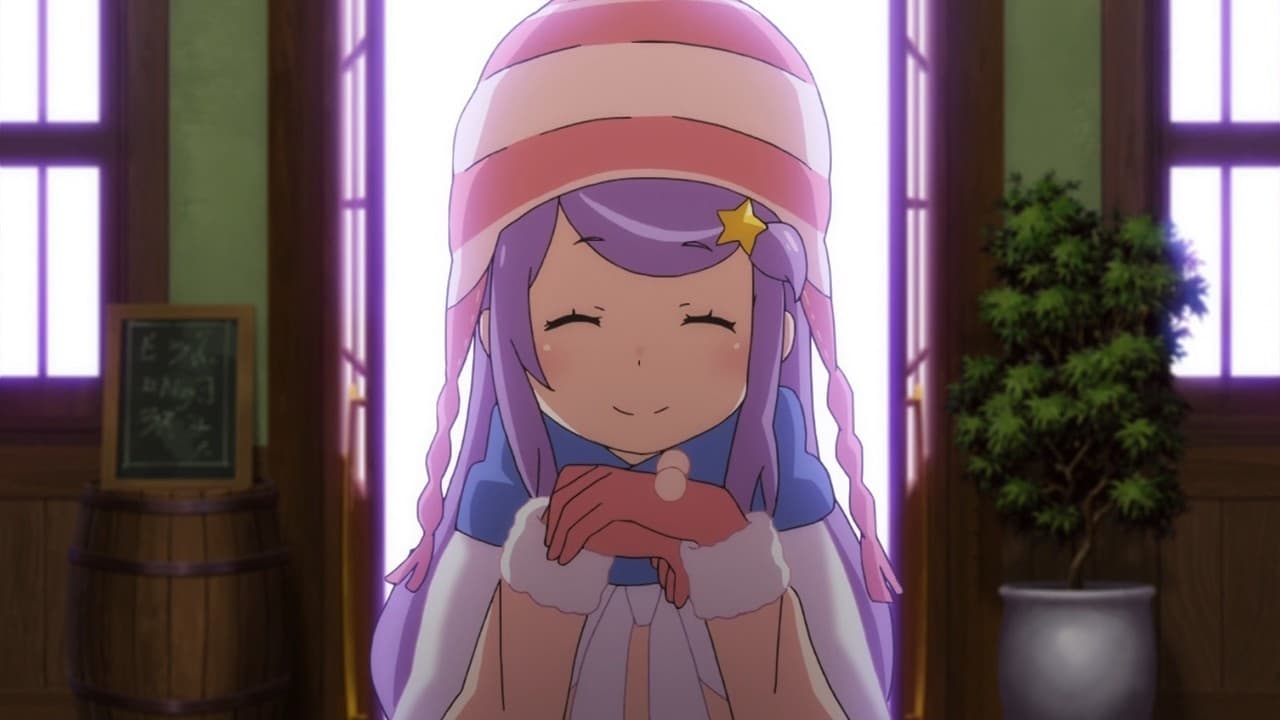 The Greed of a Pig

Re:Zero kara Hajimeru Isekai Seikatsu Sub Indo – Re:Zero kara Hajimeru Isekai Seikatsu – Subaru wakes up in front of the appa shop once again. Feeling boxed in on all sides due to his own lack of power to change the situation, he seeks the help of others. First, he seeks the help of Crush, who flatly declines any further involvement passed her contractual obligation of healing Subaru. His requests to Anastasia and Priscilla similarly go unanswered despite his pleas. Having wasted too much time, Subaru decides to at least try to get Emilia away from Roswaal’s mansion as early as possible. He then takes a dragon car back home with Rem.