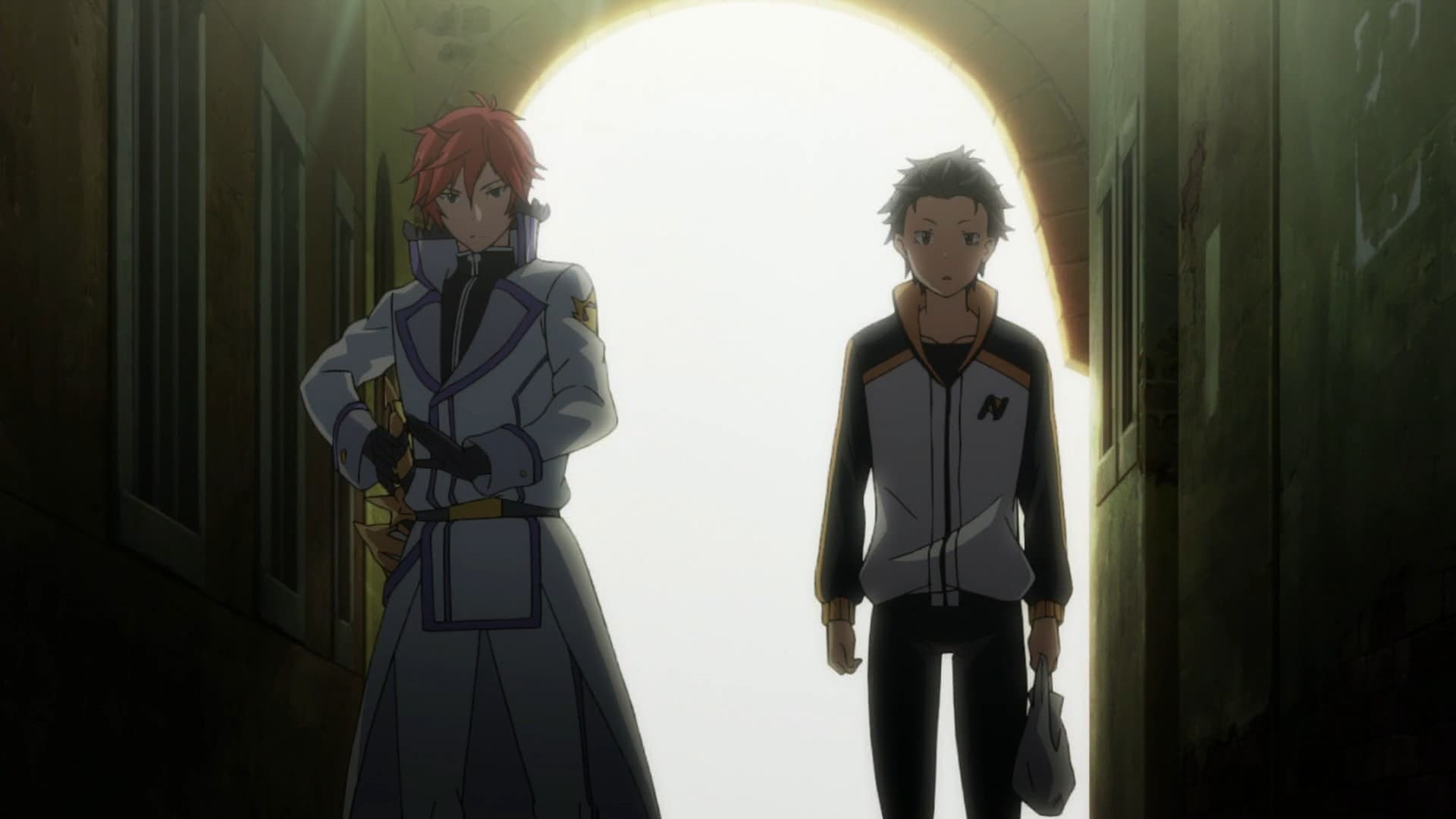 Reunion with the Witch

Re:Zero kara Hajimeru Isekai Seikatsu Sub Indo – After being attacked by someone the first time, sliced open by Elsa the second time, and stabbed in the back by punks the third time, Subaru should have been dead, but found himself back where he started in the same parallel world every time. He finally realizes he’s acquired the power to go back to the time and place he started from, which he calls “Return by Death.” In hopes of changing the fate awaiting Felt, Satella, Old Man Rom, and himself, Subaru takes off for the fourth time.