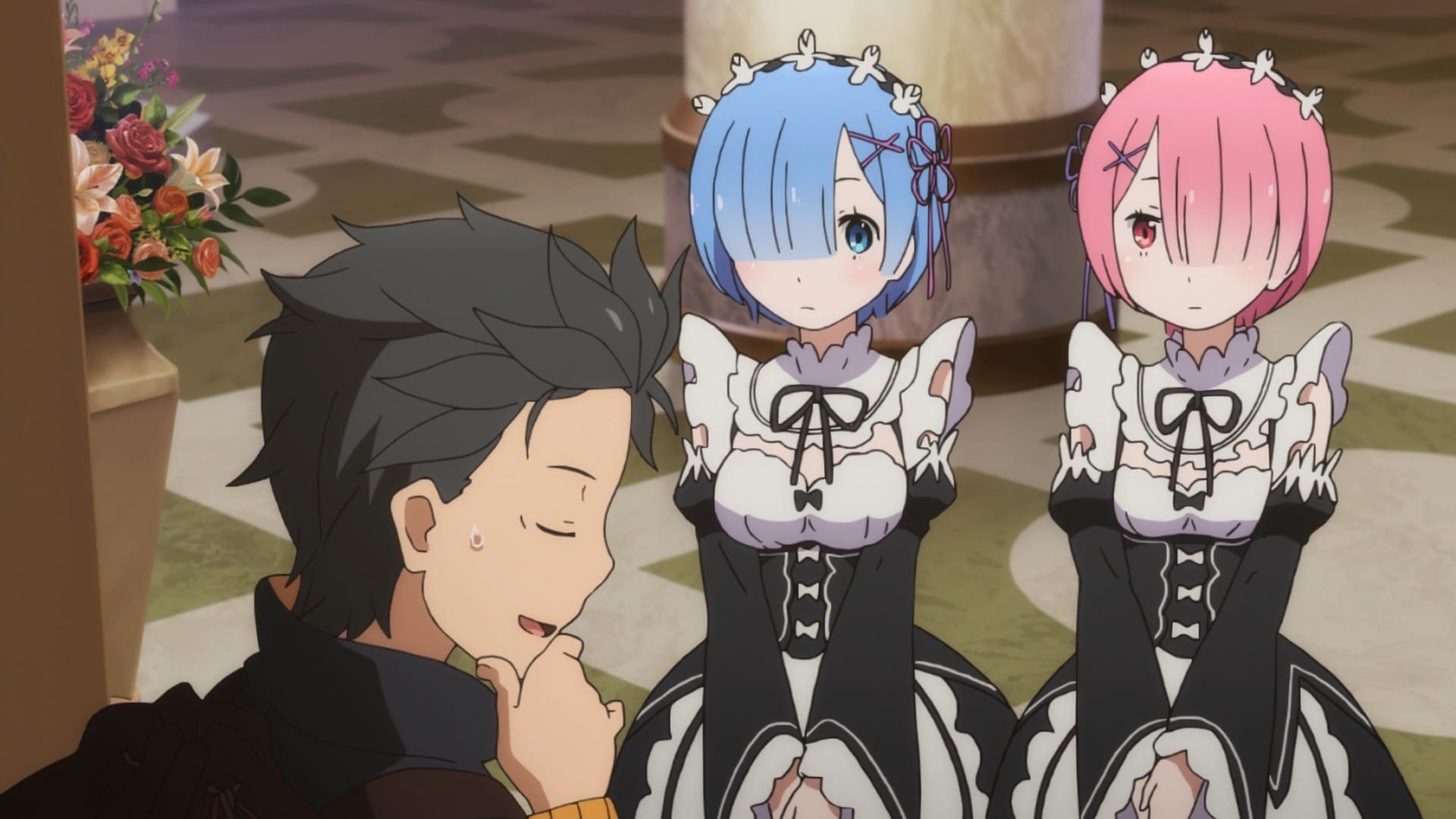 The Sound of Chains

Re:Zero kara Hajimeru Isekai Seikatsu Sub Indo – Subaru’s first day at the Roswaal mansion begins for the third time. The first time, he grew weak and died of unknown reasons in his sleep, and the second time, he was killed by an attacker. The sound of chains that he heard as he died the second time replays in his mind, waking him in a terrified, cold sweat. He has no idea what the killer is after, let alone who it is, so he makes a plan to leave the mansion on the fourth night and watch for the attack to happen.