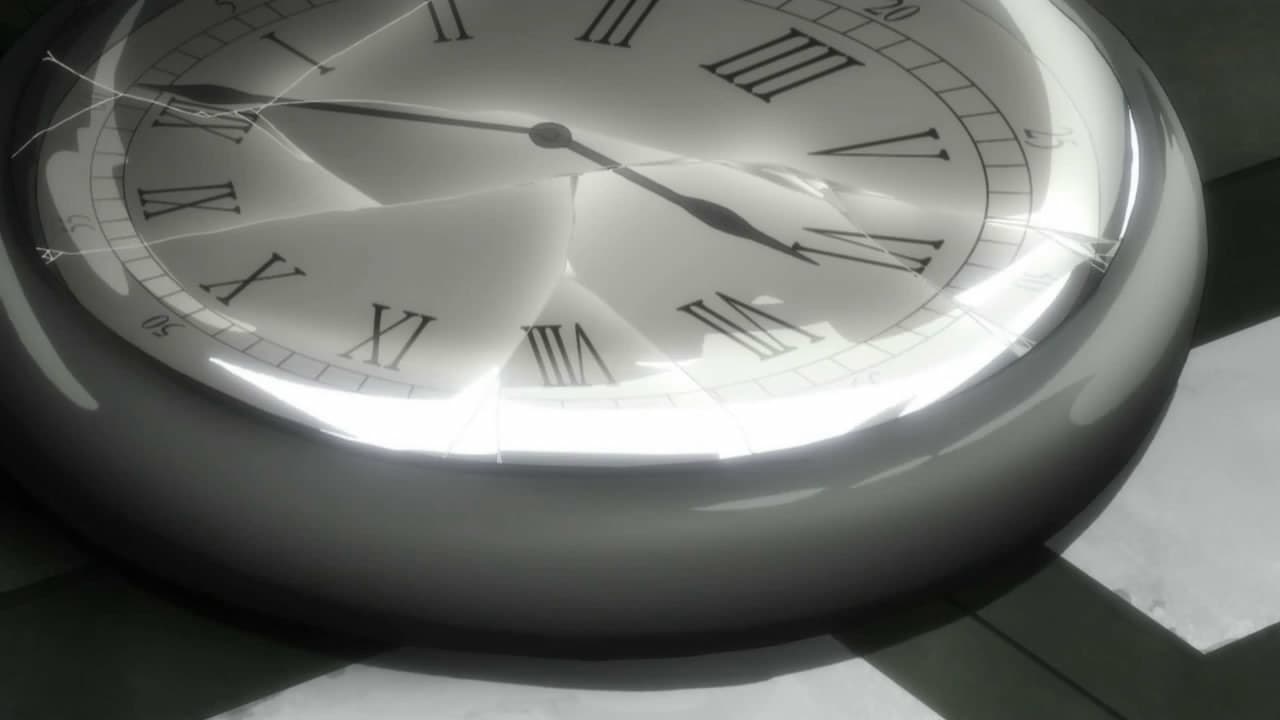 Steins;Gate Sub Indo – Steins;Gate – Right after Moeka kills Mayuri, Suzuha rushes in the lab and creates a distraction, allowing Kurisu to use the time leap machine to send Rintarō back in time to 5 p.m. of the same day. Rintarō drives everyone away from the lab, but wastes most of his time searching for Mayuri. By the time they try to escape the area, the bomb threat has stopped the subway and Mayuri is killed when Moeka runs her over with a car. Rintarō manages to escape the clutches of SERN and leaps to the past again. Using his knowledge of Mayuri’s movements from his previous leap, he manages to find her sooner and they visit a different subway station. However, Mayuri dies again when Mr Braun’s daughter, Nae, accidentally pushes her in the way of an oncoming train. Devastated, Rintarō vows to keep leaping to the past until he manages to save Mayuri.