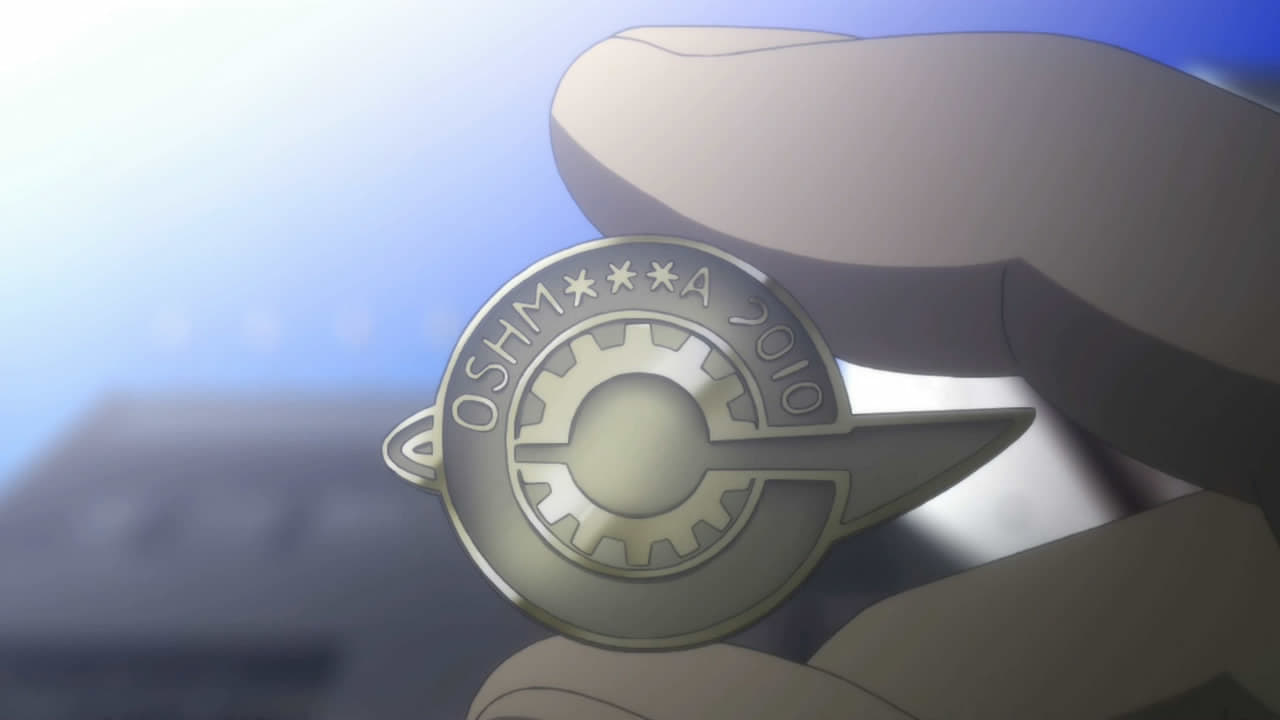 Steins;Gate Sub Indo – Steins;Gate – Suzuha explains how SERN was able to build a time machine and use it to rule the world in 2036. She explains she plans to travel to 1975 to acquire an IBN-5100, but soon discovers her time machine has broken down as a result of the storm on the night Rintarō stopped her from leaving. Rintarō leaps two days before the completion of the time leap machine in order to get Hashida to help fix Suzuha’s time machine, whilst Mayuri suggests they also help find Suzuha’s father, using his badge as a clue. Suzuha gives Rintarō her Divergence Meter, which keeps track of the magnitude of differences between timelines, and tells him about how he founded the resistance against SERN in the future. After spending the day searching for Suzuha’s father, Suzuha gives her thanks to Rintarō before he receives a lead on Suzuha’s father from a badge maker.