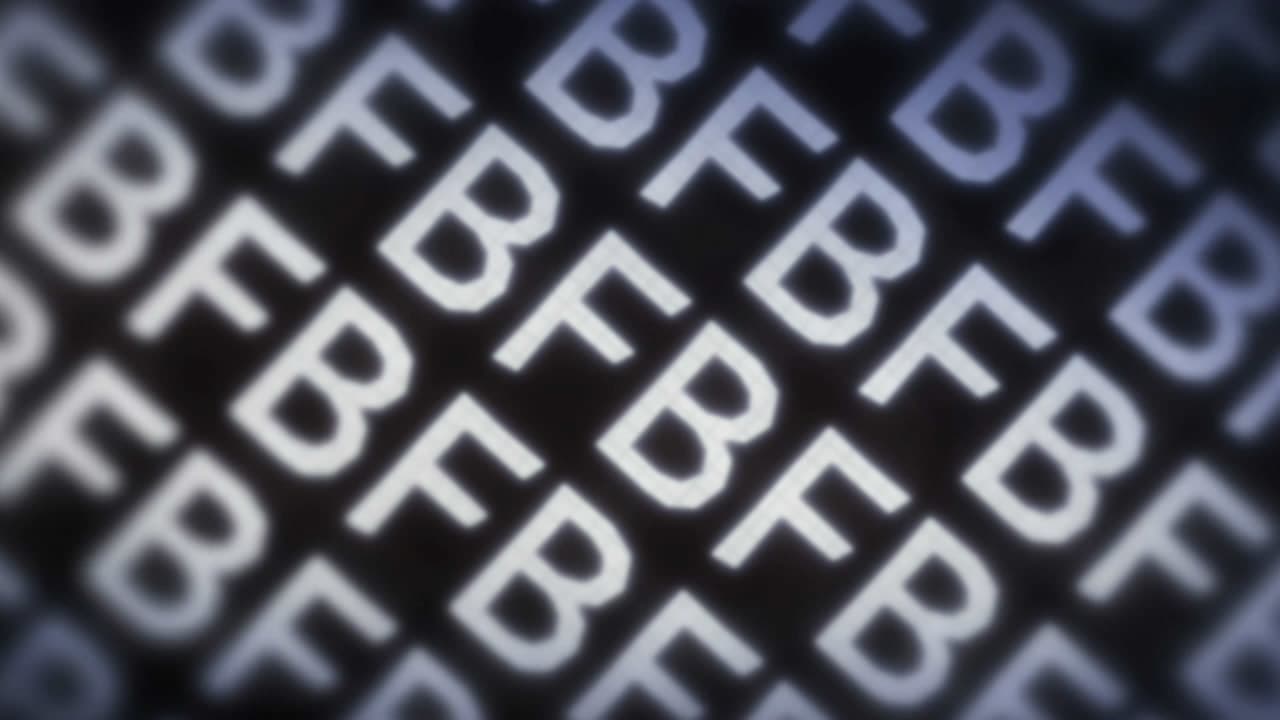 Steins;Gate Sub Indo – Steins;Gate – As Kurisu offers to look after Mayuri at a doujin convention, Rintarō heads to Moeka’s address, only to learn that she had killed herself. After finding out the deadline of Mayuri’s death in this world line, Rintarō time leaps to before Moeka killed herself, finding her in a nervous wreck having not been contacted by someone known as ‘FB’. Rintarō steals Moeka’s phone and sends a D-Mail from it, but the timeline doesn’t shift, leading him to realise that another message was sent from her phone. Rintarō confronts Moeka about FB and tells her about her future suicide. Rintarō finds the offending mail, which involved the location of the IBN-5100, but sending a D-Mail from that phone doesn’t affect the world line. As Rintarō decides he needs to send a D-Mail from FB’s phone, Moeka tells him the location of the IBN-5100.