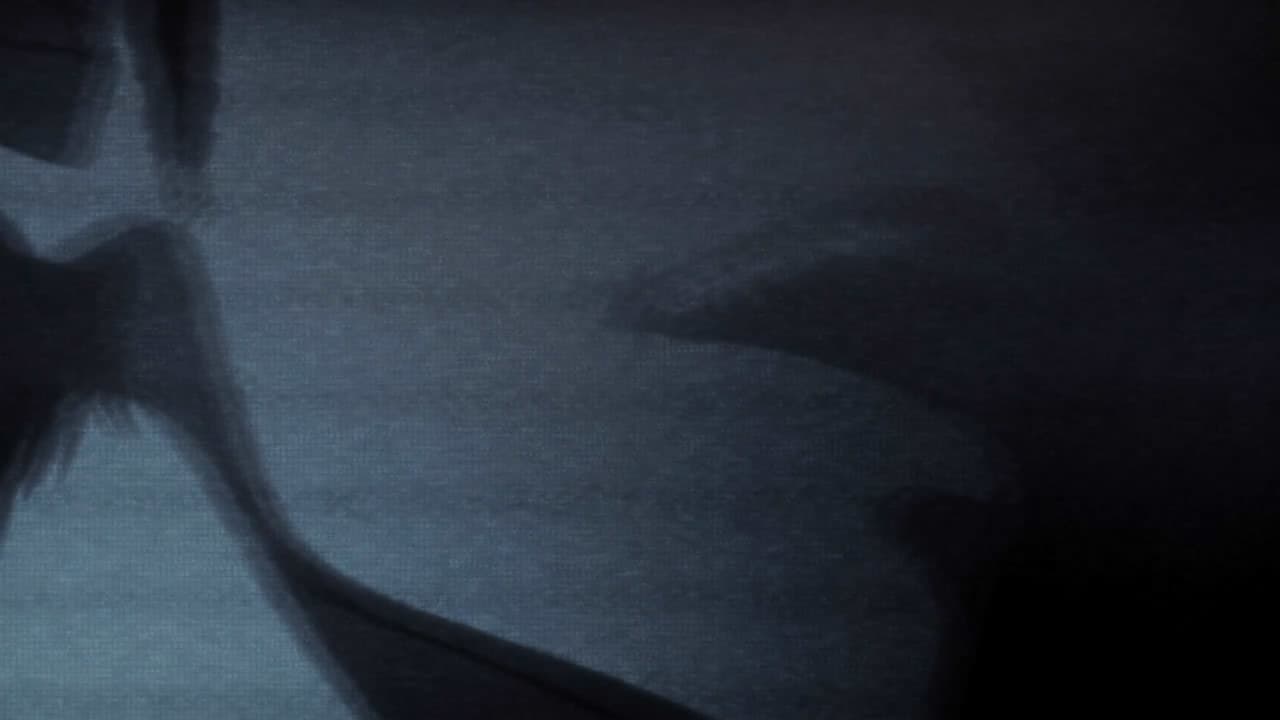 Steins;Gate Sub Indo – Steins;Gate – Suzuha explains that her mission is to prevent Kurisu’s death and enter a World Line known as ‘Stein’s Gate’ so that World War III will never happen. With a small chance of saving Kurisu, Rintaro agrees to go with Suzuha to just before Kurisu’s death. As Rintaro waits in the place where Kurisu’s stabbing takes place, he sees Kurisu’s father, the Professor Nakamachi he saw that day, attack Kurisu as he tries to steal her time travel theory. As Rintaro attempts to save Kurisu, he inadvertently stabs her himself, allowing Nakamachi to escape with her theory and bring it to Russia. Returning to the present, Rintaro falls into despair but Mayuri knocks some sense into him. Afterwards, Rintaro receives a video mail from his future self, telling him that the key to saving Kurisu without changing the events that led him to create a time machine is to fool his other self into believing Kurisu had died.