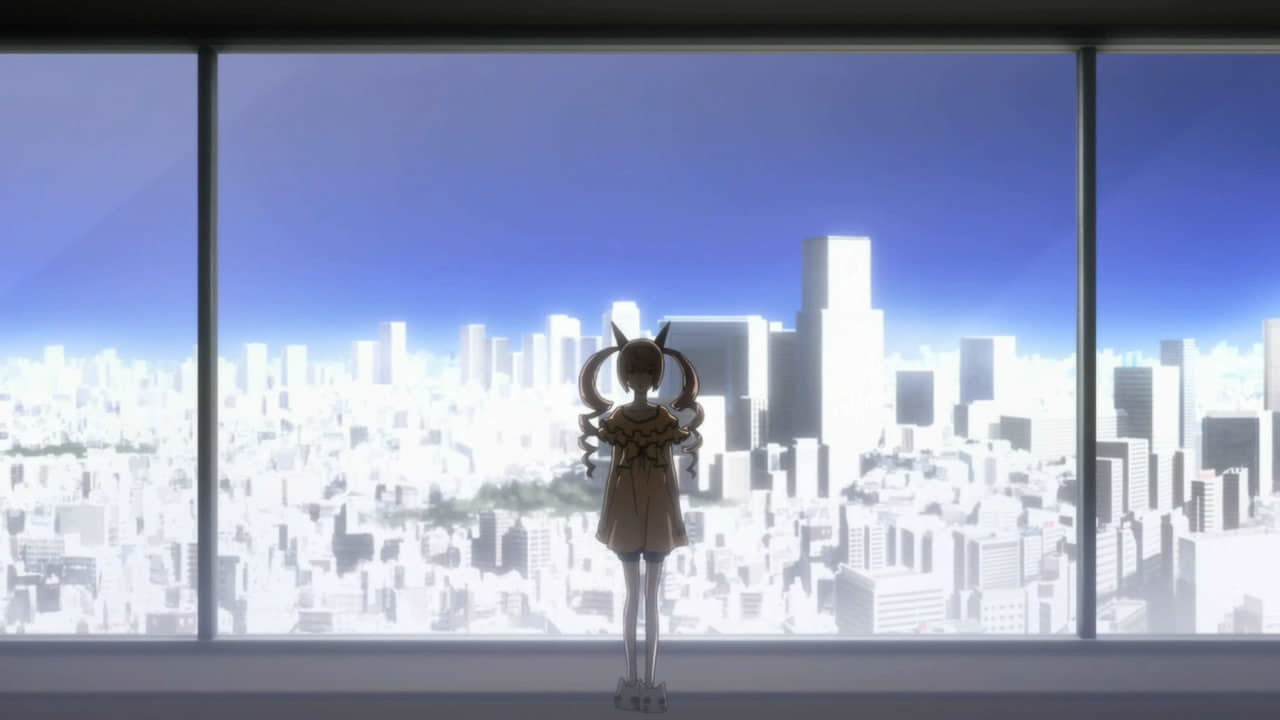 Steins;Gate Sub Indo – Steins;Gate – Maid café waitress Rumiho Akiha, a.k.a. Feyris Nyan Nyan, learns about the Mobile Microwave as Rintarō discusses it with Hashida, becoming very interested in it. Later, Rintarō discovers that the IBN-5100 has gone missing, as if they never found it in the first place, most likely as a result of Moeka’s D-Mail. After learning that the IBN-5100 had been previously taken from Ruka’s shrine, Rintarō finds Moeka in town, but she doesn’t know where the IBN-5100 is either. Rintarō also finds out that Ruka’s D-Mail has caused Mayuri to know Moeka in this timeline. Rintarō, Hashida and Mayuri go to see Rumiho, whose family owns Akihabara and originally donated the IBN-5100 to the shrine. She offers them a replacement in exchange for being allowed to send a D-Mail ten years into the past. As history is changed again, the IBN-5100 was never donated to the shrine and, more disturbingly, the face of Akihabara has completely changed, no longer being a mecca for anime.