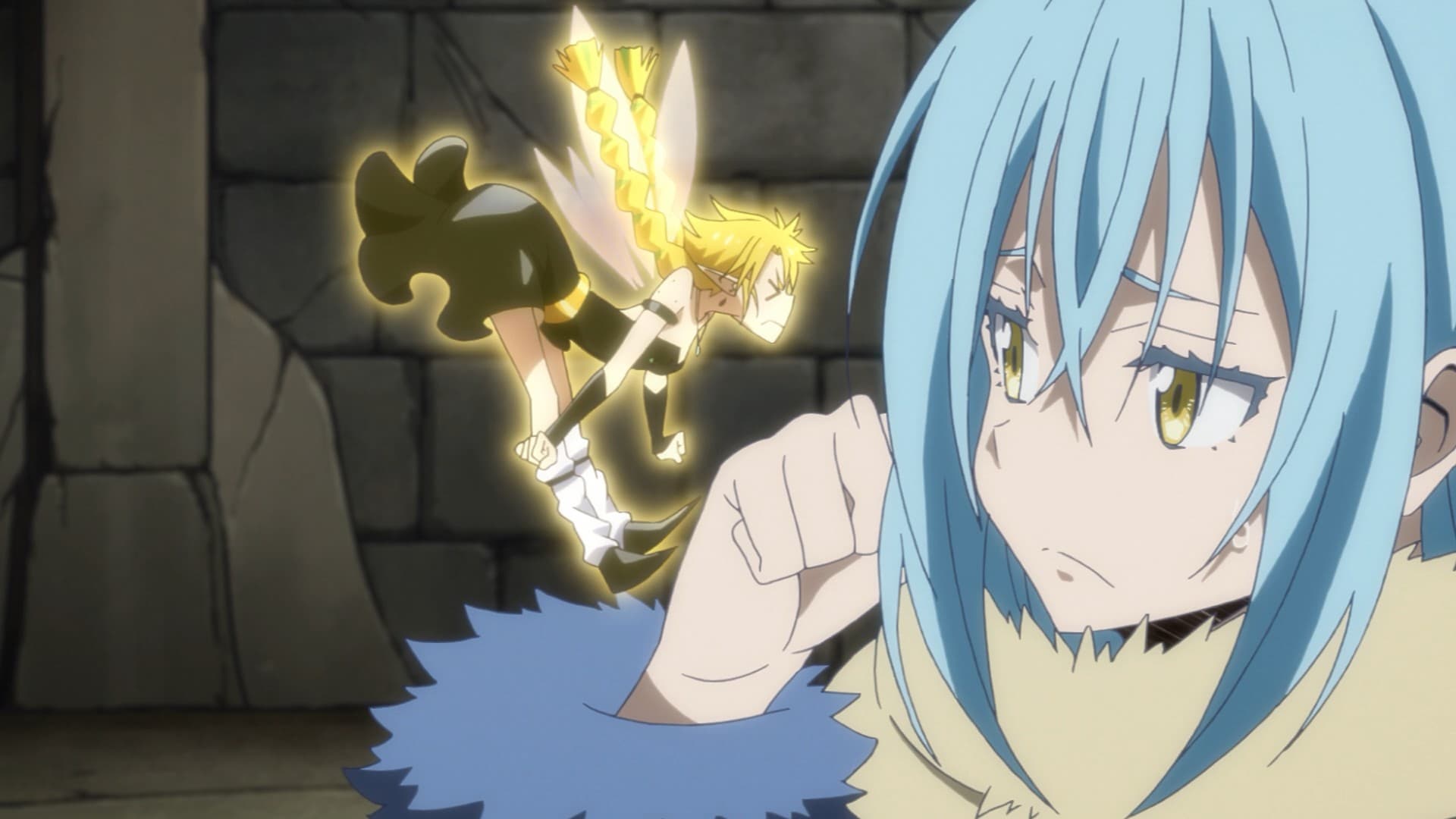 Tensei Shitara Slime Datta Ken Sub Indo – Rimuru tries to think of a way to save the children of Freedom Academy who are fated to die. The idea he comes up with is to have superior spirits inhabit each of them, as Shizu had, so their lives won’t end prematurely. Determined to whatever it takes to save them, Rimuru leads the children to the Dwelling of Spirits, where superior spirits can be found. But as they make their way further inside, a Golem made of magisteel and controlled by the fairy Ramiris stands in their path.