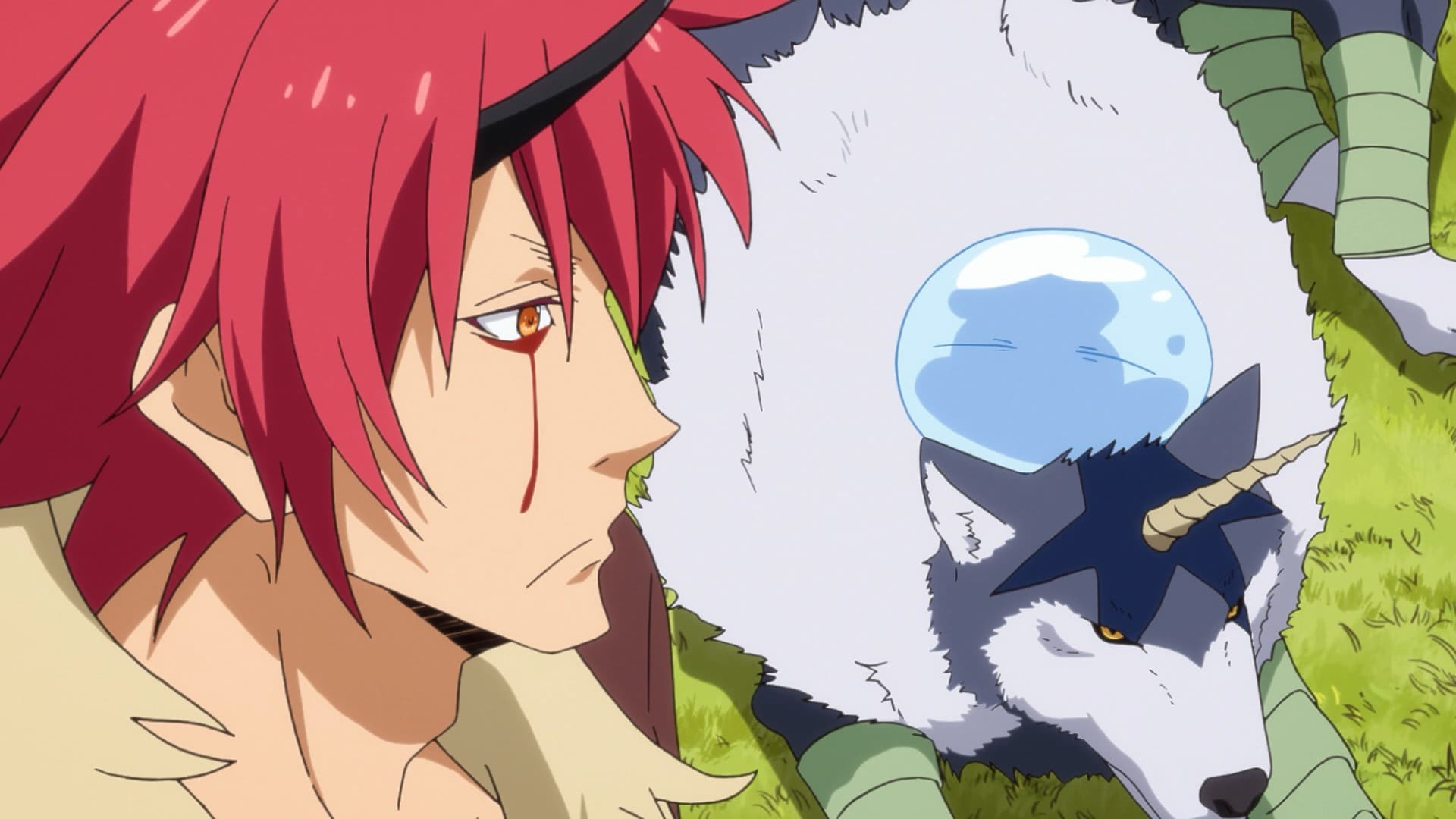 That Time I Got Reincarnated as a Slime Sub Indo – Six Ogres are all that remain of their clan after an attack by an Orc army. They say that the Orcs were traveling with a mysterious majin who wore plate mail and a clown mask. Rimuru proposes that the Ogres join his ranks, and they accept on the condition that they will get to take down the one leading the Orcs, so Rimuru gives all six of them names. Meanwhile, the Orcs begin to invade the marshlands surrounding Lake Siss that are inhabited by the Lizardmen. So the Lizardman chieftan gives his son, Gabiru, an order.